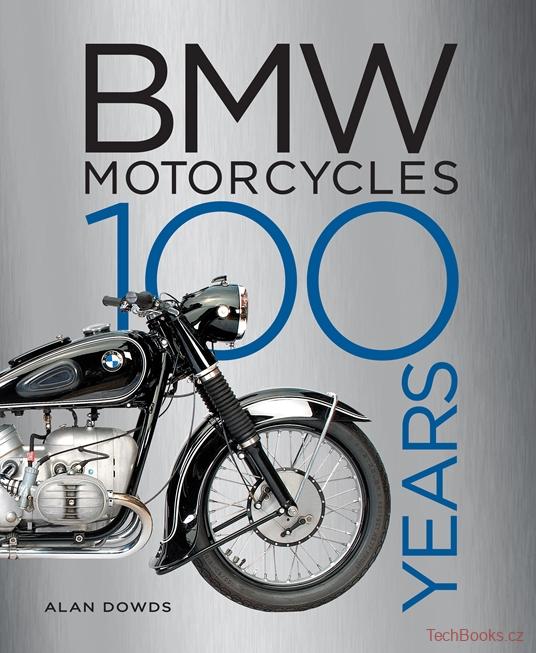 BMW’s long history of evolving technology is highlighted in this detailed story beginning with side-valve machines in the 1920s and early overhead-valve performance bikes, then moving to the postwar R-series Airhead and modern Oilhead twins, followed by four-cylinder and six-cylinder K-series touring bikes, the latest parallel twins, and inline-four cylinder sport bikes. From the first R32 that launched BMW’s motorcycle dynasty, to the latest S1000RR superbike and R18 mega-cruiser, BMW Motorcycles captures a century of motorcycling excellence in a combination of historic and contemporary photos sourced from BMW’s archive.

The stories behind all the classic and modern BMWs are here:


This is a once-in-100-years story captured in a beautiful book sure to be enjoyed by any BMW Fan.

Established in 1916, BMW is one of the auto and

Go behind the scenes of a modern engineering and