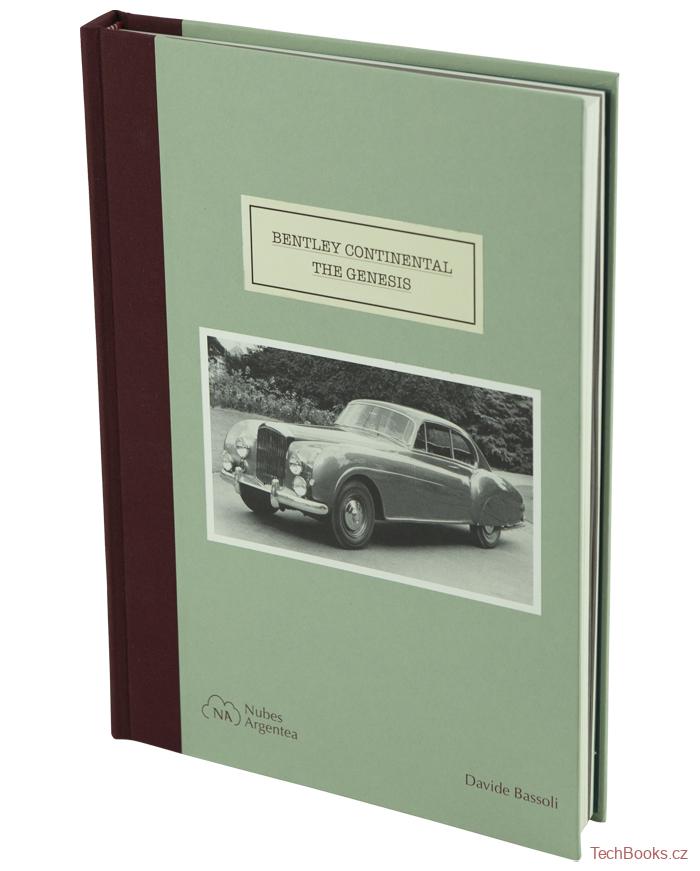 The history of the iconic Bentley Continental as never told before. The discovery of new material previously unseen, has allowed to bring to the light new details of the fascinating history of the Bentley Continental. From the first thoughts in 1936, to the build of the ‘Embiricos Bentley’, the Corniche, the Cresta, and the launch of the Continental in 1952, the genesis of the iconic Bentley is narrated in the detail, supported by a number of period photographs, drawings and archive material. 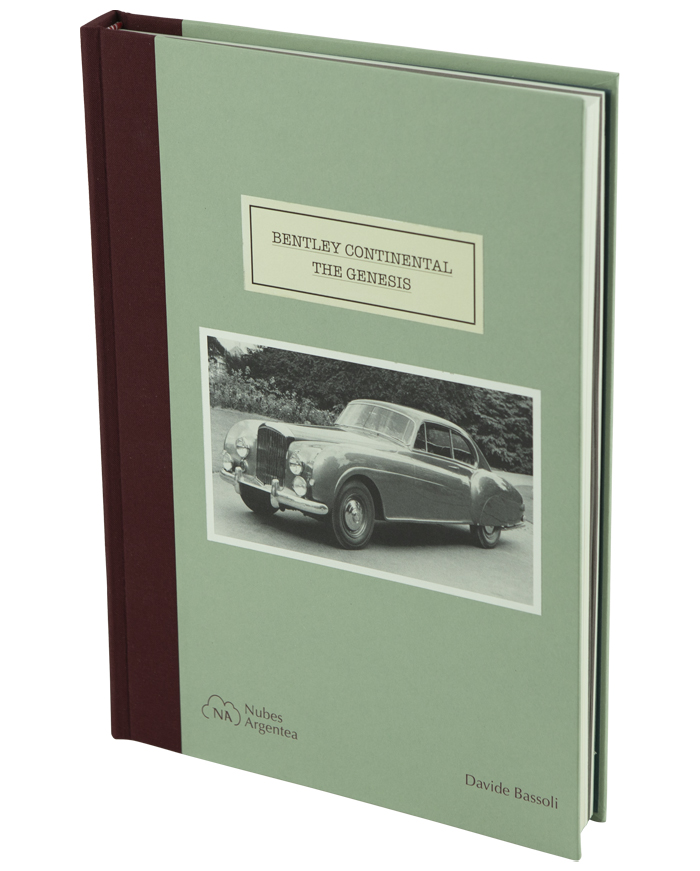 The book describes the efforts made by all the personalities involved in the project: from the Director Arthur Robotham to Walter Sleator of Franco-Britannic Autos of Paris, from Jean Daninos of Facel-Métallion to the Chief Project Engineer Ivan Evernden. 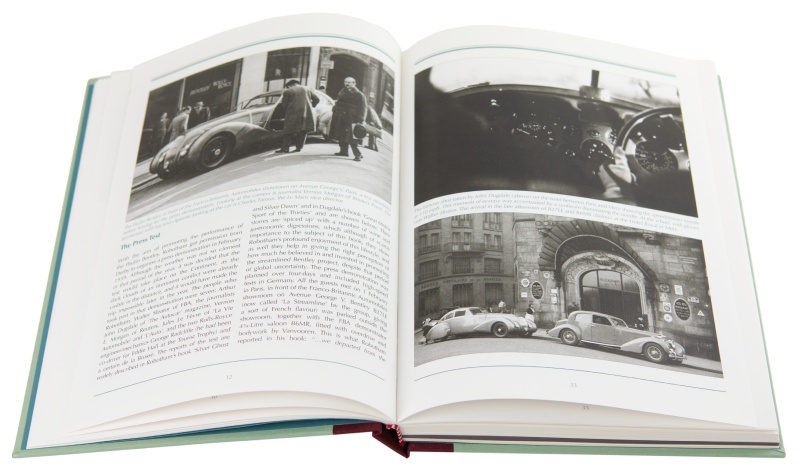 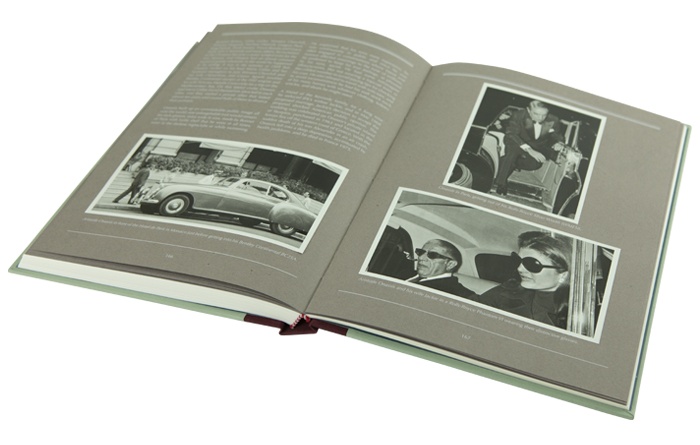 The impact of the Bentley Continental in the automotive panorama when introduced in 1952 is told through the autobiographies of some famous first owners. ‘Bentley Continental The Genesis’ is complimentary of my previous opus ‘Continental Journeys’ published in 2017 and do not substitute it. 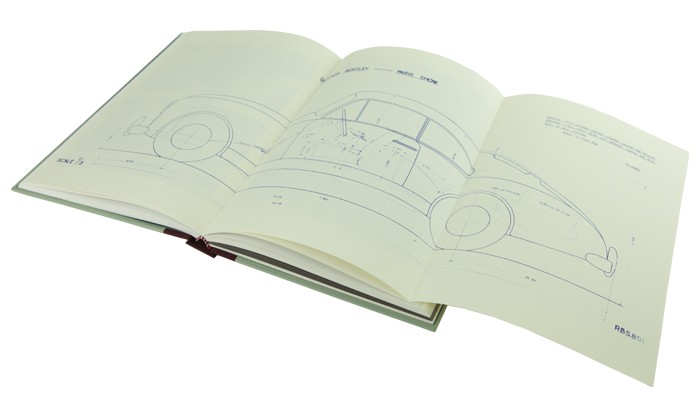 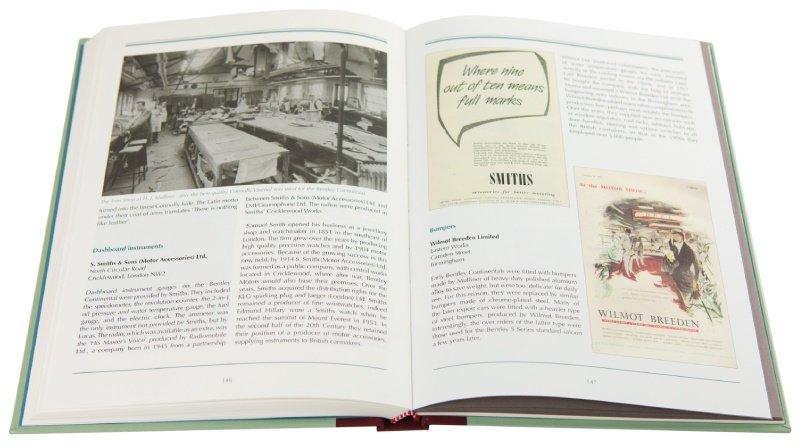 The features of the book include:

It should come as no surprise to see a photograph

The book includes a collection of 140

One of the most recognised and revered car brands,

Now in large format. The revised and re-designed