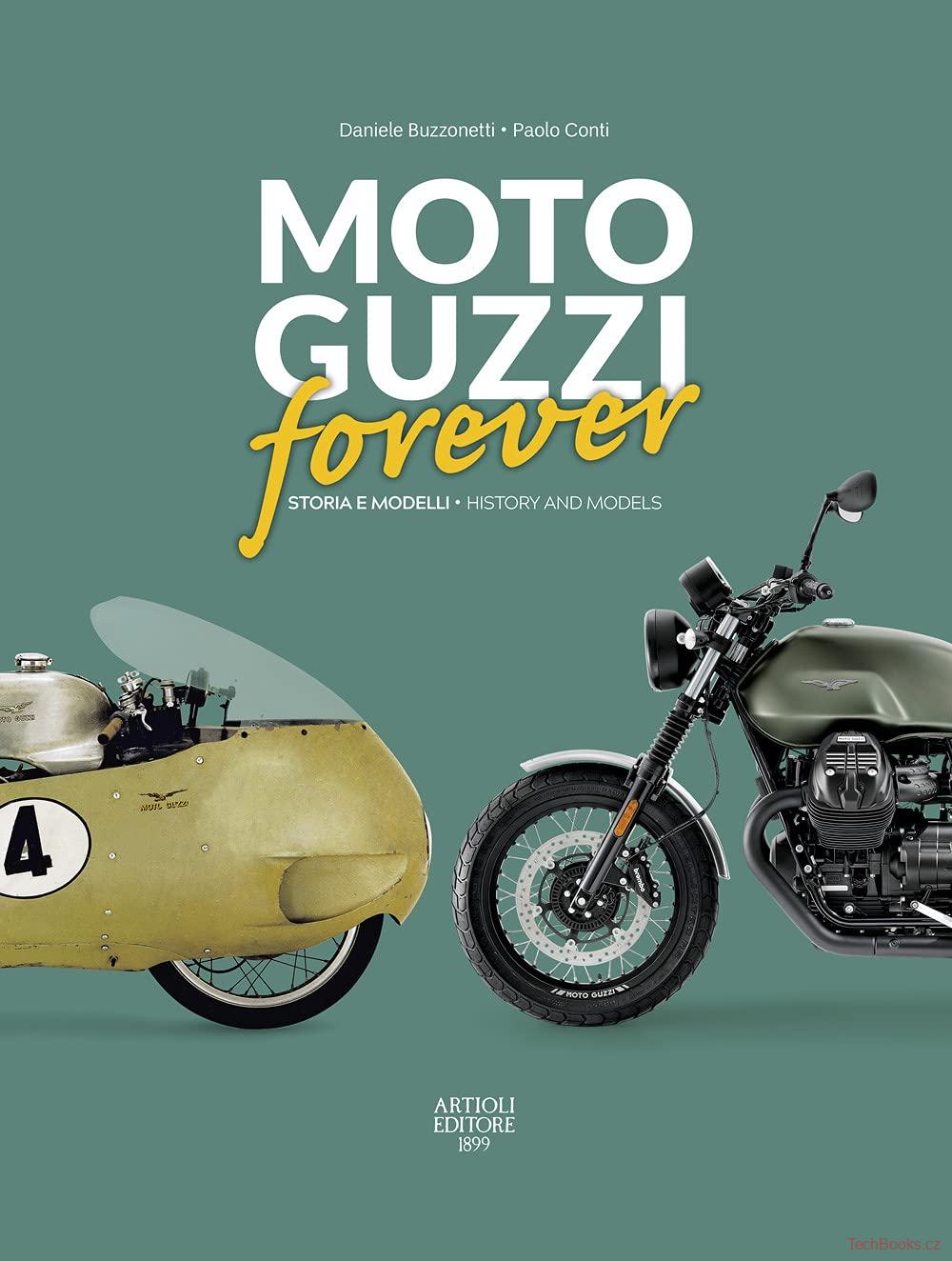 Perhaps only the most enthusiastic, among the many Moto Guzzi enthusiasts, are aware of the technical affinity between the 'single cylinder' engine of the racing '250' from the Mandello company and the V12 of the first Ferraris. A surprising relationship that is explained by the great technician Gioachino Colombo's appreciation for the engine that Carlo Guzzi had designed for the racing bike, at the top of the GPs with the names of 'Albatros' and 'Gambalunghino'. In the years following the end of the war, Colombo designed the engine of the first Ferrari and took into account the concepts of Mandello: overhead camshaft distribution with rocker arms and needle valve springs, bore and stroke measurements, the same between their values â€‹â€‹or with minimal differences. Thus, the first V12 from Maranello to reach the fateful '3000 cc' was a 'Guzzi' multiplied by 12: same bore and stroke (68x68 mm) and obviously identical unit displacement: 246.8 cc. It is one of the many curious stories contained in this volume that accompanies the story of the events that have characterized the chronology of the brand (five important corporate changes, from the initial union between Carlo Guzzi and the Genoese Parodi family, up to the entry into the Group Colaninno), to the description of all the models released by the legendary 'workshops' of Mandello del Lario, for road and racing. Typically Italian phenomenon, deeply linked to the personality of the product, Moto Guzzi has never created banal bikes: continuously improving technique and style, without however betraying originality. Faithful to the 90 ° V-twin engine, conceived for 'fast touring', Moto Guzzi has succeeded in demonstrating that even with that typically 'road' technique racing could be tackled. This is confirmed by the detailed account of the epic of 'series derivative' motorcycle races of the '70s and of the even more sensational victories in the' Battle of the Twins' in Daytona, in the first decade of this century.

Volume 1: The first out of two book dedicated to