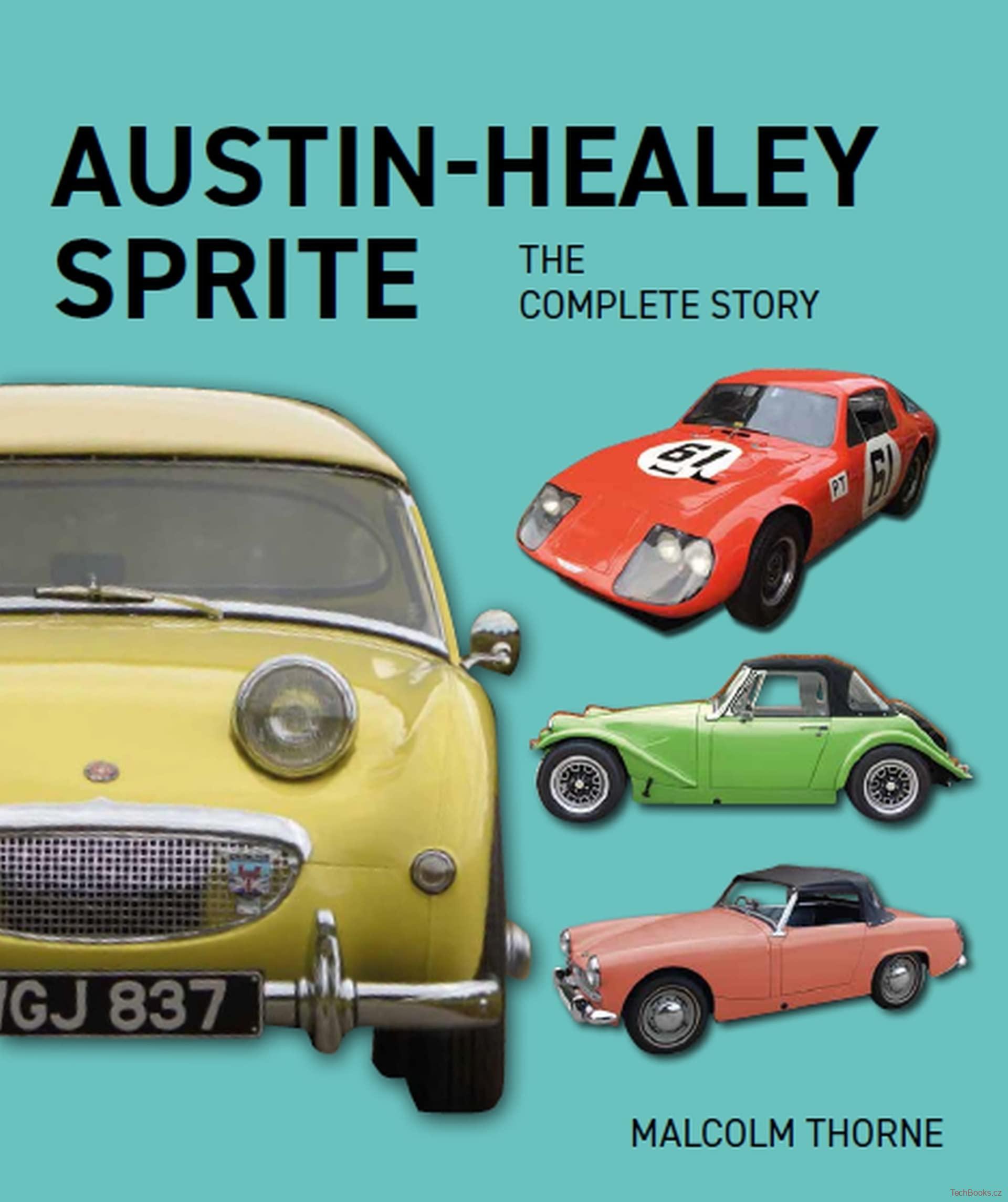 In May 1958, one of the world’s largest motor manufacturers unveiled a diminutive two-seater that would take the world by storm. Small in stature yet able to punch well above its weight, the Austin-Healey Sprite rapidly gained an enthusiastic following among keen drivers, as well as an impressive record in competition. Being neither expensive nor exotic, for many motorists the Sprite opened the door to sports car ownership and, in so doing, its commercial success was almost guaranteed. With over 250 photographs, this book includes: the genesis of the Sprite, from the Austin Seven and pre-war MG Midget, via Donald Healey’s Riley- and Nash-engined models, to the Austin A30, A90 Atlantic and Healey Hundred. The development, launch and market reception is covered along with details of the evolution from Mk I to Mk IV, including the Frogeye and restyled ADO 41. Rallies, racing and record breaking details are given as well as information on modifications, special-bodied variants, replicas and finally, buying and restoring a Sprite today.

Covers all aspects of modifying the MG Midget and