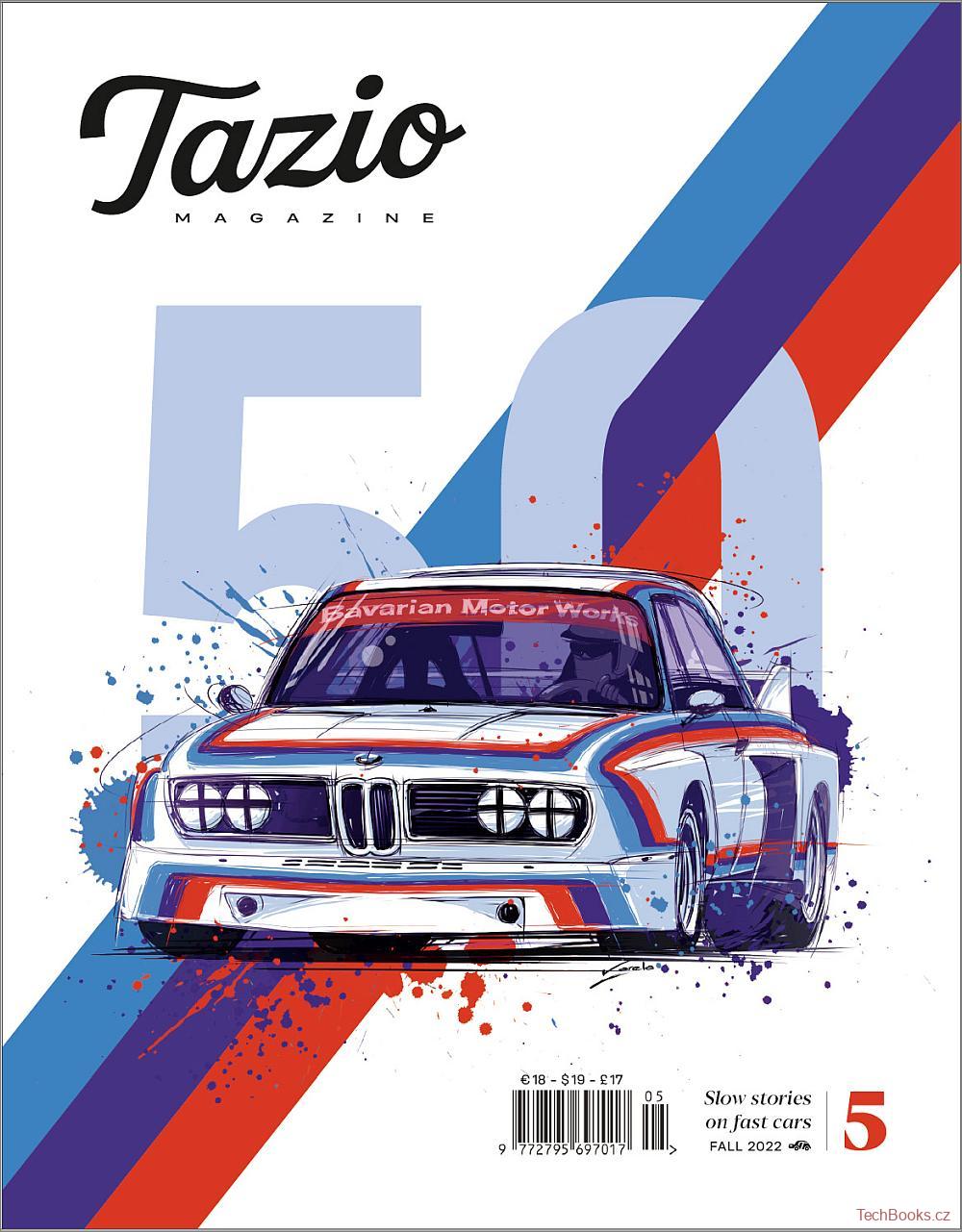 This issue is a special dedicated to the 50 Years of BMW Motorsport.