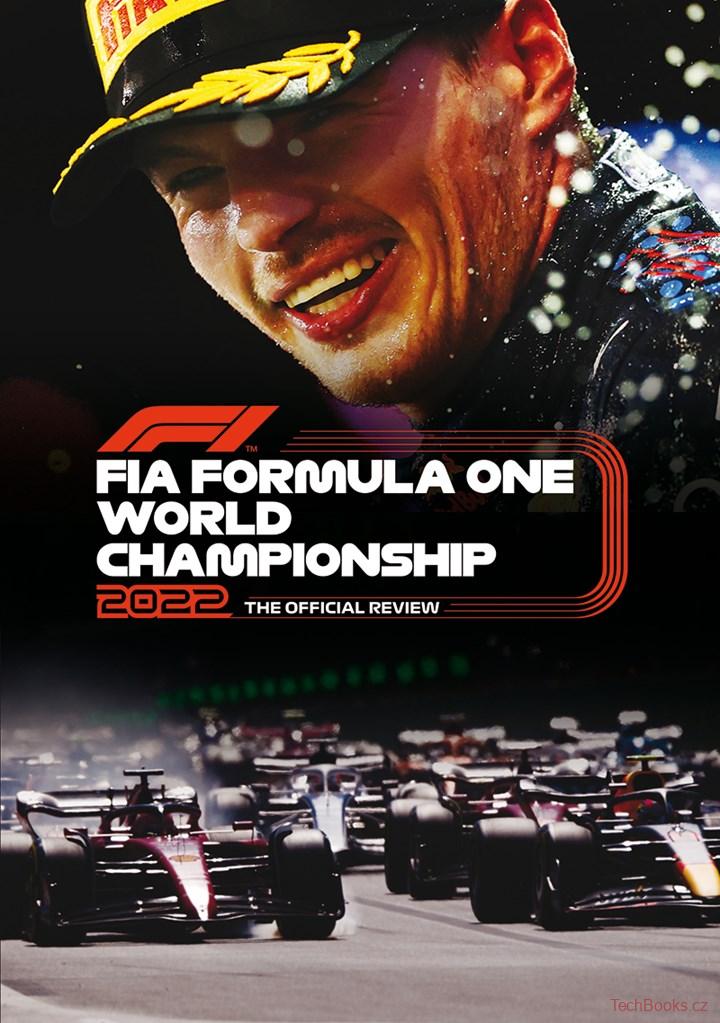 It’s been another exciting year for Formula One fans, with some sensational on track battles.

The start of the season saw Ferrari take an early lead however with a series of tactical errors from the Italian team and some major engineering work from Red Bull and Mercedes, an open battle for the top had emerged by the halfway point. With a few rounds remaining, it was Max Verstappen who claimed the title for the second time but once again under very controversial circumstances.

The Official Review retells the whole story of the season using FOM’s unsurpassed access to footage, and team radio, of each race.

THE Official Review of the 2021 FIA Formula One