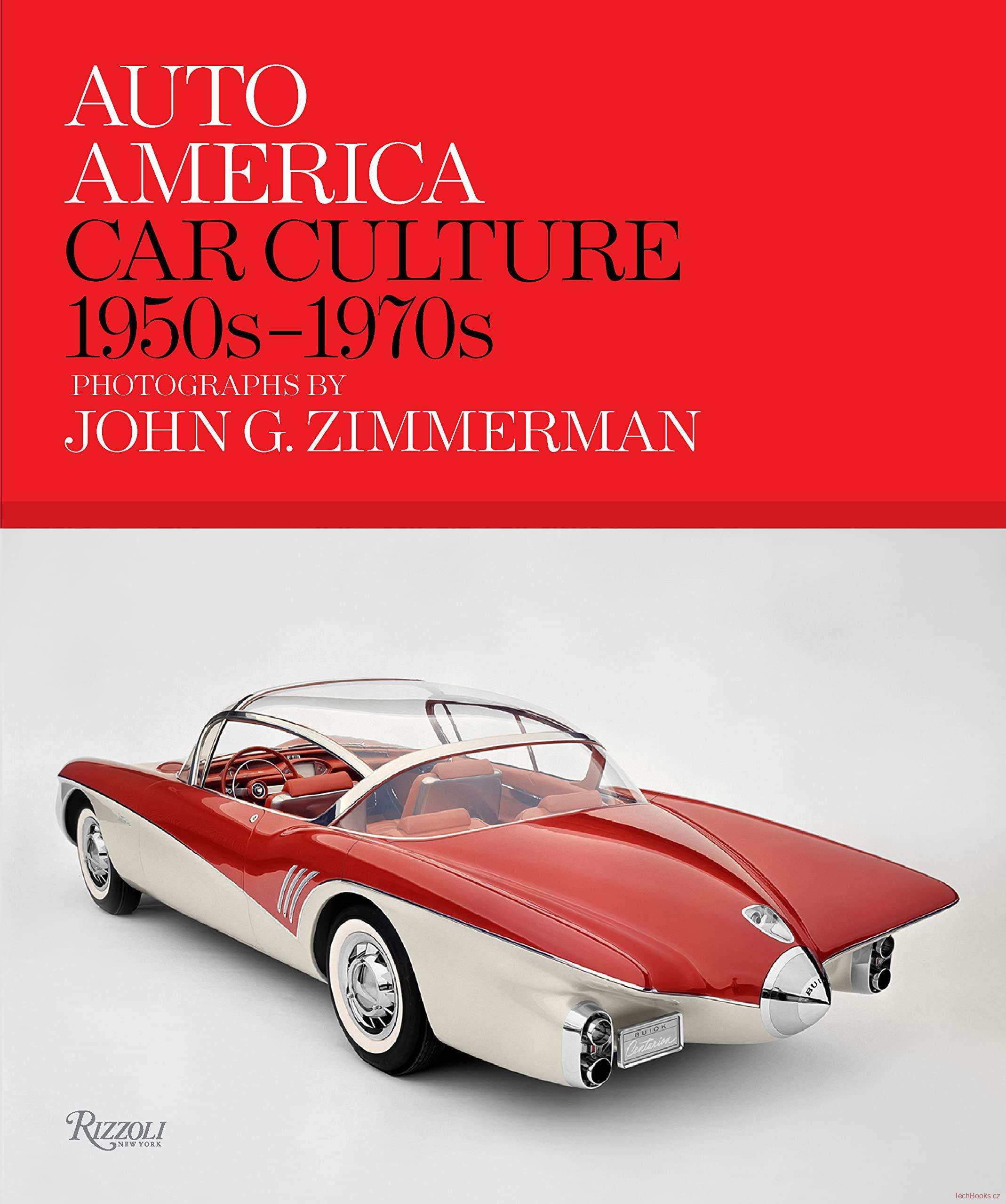 American Auto offers a compelling look at three decades (from the 1950s to the 1970s) of America s fascination with the automobile. At a time when self-driving vehicles and climate change are transforming driving around the world, Zimmerman s pictures capture the optimism and even utopianism of a beloved period in American car culture. Many of Zimmerman s photographs were originally taken for Life, Time, and Sports Illustrated magazines and highlight diverse aspects of America s auto industry at its zenith; they feature not only iconic cars of the period, which Zimmerman chronicled comprehensively at car shows and in studio assignments throughout the period, but also a behind-the-scenes look at the people who designed, built, collected, exhibited, and raced them. With more than 200 photographs, drawing on the Zimmerman Archive s collection including his best-known photographs of Fords, Chryslers, and GMs in their heyday alongside ephemera, tear sheets, outtakes, and contacts from his assignments the book celebrates the automobile s central place in American culture during those decades when the timeless silhouettes of classic cars ruled the roads.

From the first “Mom & Pop” stops to the truck

Enthusiasticall welcomed by the auto and

Think of it as the "Dream Team" with wheels...a