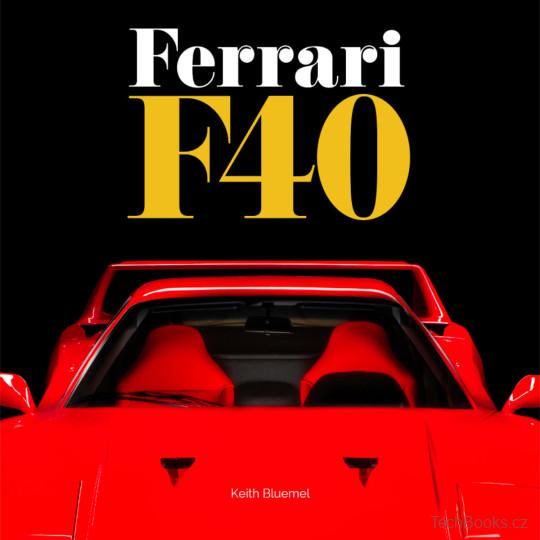 The Ferrari F40 wowed the motoring world when first unveiled in June 1987. The model took its name from the ‘F’ of Ferrari and ‘40’ as a celebration of the 40th anniversary of Ferrari car production.

Customers could have an F40 in any colour they liked, as long as it was red! It was fast, radical in appearance, and bereft of interior appointments, with a totally minimalist approach and extensive use of composite components in its construction, with a 478bhp, twin-turbo, 2,963cc, 90° V8 engine.

Competition examples competed successfully in top-level national and international racing from 1989 to 1996.

This lavishly produced book, covering every aspect of the F40 in-depth, is essential reading for all motoring enthusiasts.

This books encompasses most of what has been

This book examines the F40's racing ancestry, its