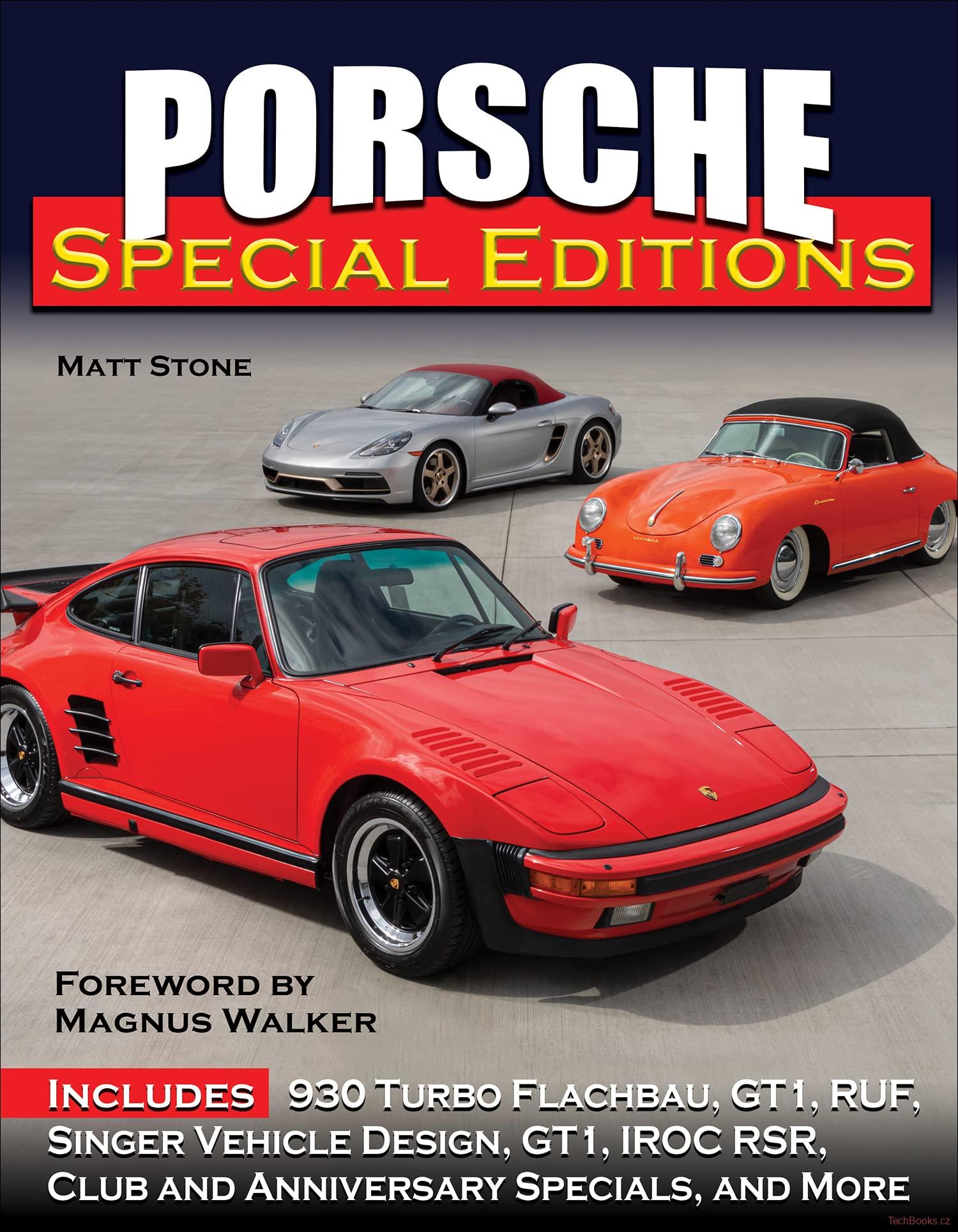 Porsche is a world-renowned brand that is known best for producing highly sought-after sports cars and exotic cars and more recently for high-performance sport utility vehicles (SUVs) and high-tech luxury electric cars. Additionally, Porsche is a world-dominating sports car racing brand with factory-built-and-backed motorsport activities dating to the early 1950s, having won the 24 Hours of Le Mans outright more than any other carmaker, dominating sports car racing, endurance racing, and championship-level rallying around the world.

Enthusiasts at all levels generally recognize and can identify on sight Porsche’s most iconic and mainstay models, such as the original 356 models of the 1950s and early 1960s, the seminal 911 first shown in 1963 and still in production nearly seven decades later, and perhaps the mid-engine 914. Each of these model platforms contain many subsets of special-edition versions built to higher levels of style, performance, luxury, or rarity. These include a variety of anniversary editions, commemorating certain landmarks in the marque’s history.

Lumping all Porsches into the “if you’ve seen one, you’ve seen them all” category is to miss the design, details, and performance of many great cars. These cars range from relatively straightforward color and trim combinations to limited-edition, high-performance machines, including several generations of modern 911-based Speedsters, Turbos, slant-nose Flachbaus, select RS and ClubSport models, special 356s, factory and independent concepts, and design studies. The unique work of low-volume production houses, such as Germany’s RUF, and high-end restoration and custom build shops, such as Singer Vehicle Design, Guntherwerks, and others, are also found here. This book contains a veritable Smorgasbord of interesting, rare, and unique special Porsches from around the world.