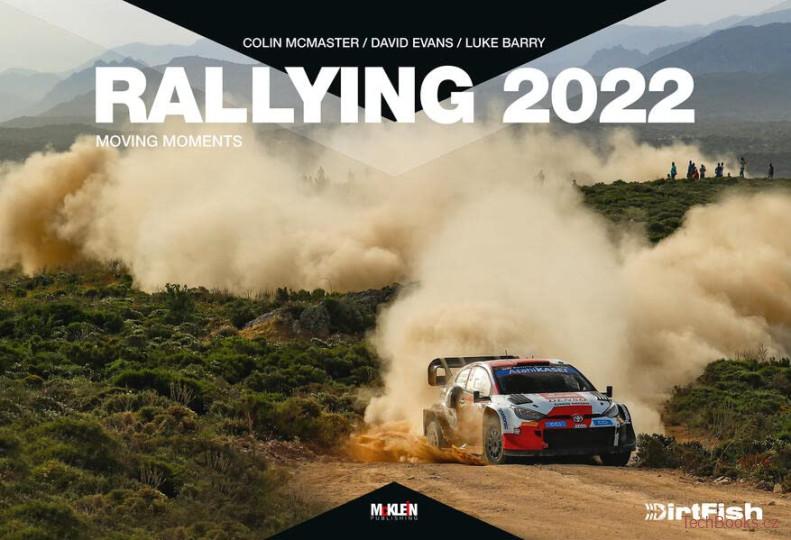 2022 heralded a new dawn for the World Rally Championship with the introduction of exciting and wickedly fast hybrid Rally1 cars. With more power on tap than ever before, these new beasts brought out the best in the sport’s elite drivers. An old master returned in style when Sébastien Loeb won the opening round in Monte Carlo, thereafter young flying-Finn Kalle Rovanperä became the man to beat, winning five of the next six rallies. 2019 world champion Ott Tänak, in an ever-improving Hyundai, led the chasing pack, clawing back at Rovanperä to set up a fascinating end to the 2022 season.

“Rallying 2022 – Moving Moments" by McKlein Publishing, tells the full story of this new era of WRC, 240-pages featuring the most spectacular images from the lenses of McKlein’s photographers. The book’s punchy text is written by the team at Dirtfish Media, whose writers aren’t afraid to pull any of those punches. For words and pictures, Dirtfish and McKlein is a winning combination.

The WRC reports are joined by those on WRC2, WRC3, JWRC and ERC as well as the German championships. There’s a tribute to Irish rally legend Paddy Hopkirk, who passed away this year, as well as a series of stories from each event which portray the spirit of rally, our “Moving Moments”.

The show must go on. This well-known phrase from

Features • The complete 12-year story of the Ford

The World Rally Championship just gets better and