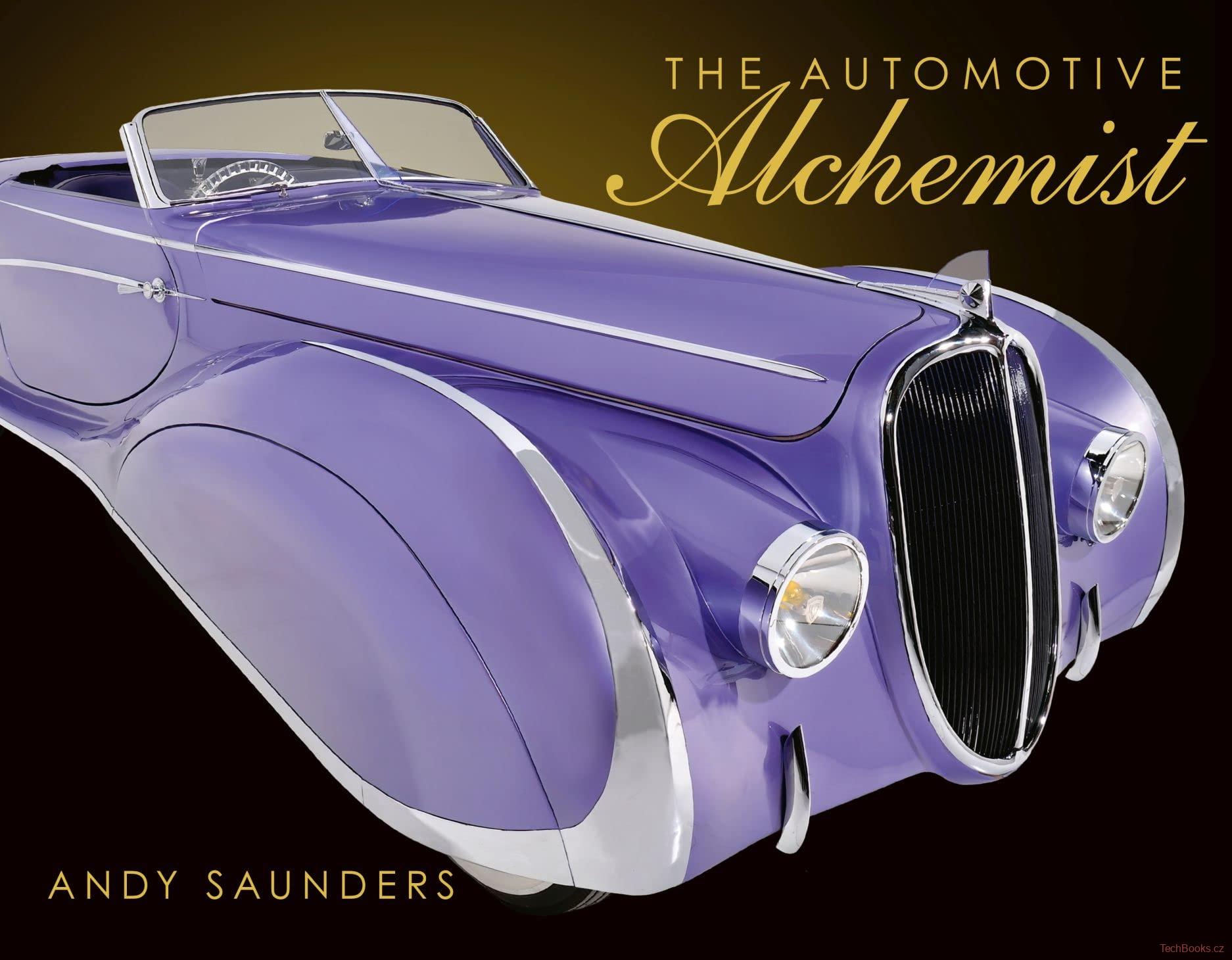 Andy Saunders’ ' Automotive Alchemist ’ is a roller-coaster ride through the highs and lows of this charismatic man’s life, showing how he began with the basic skills of cutting and shaping metal, then painting and airbrushing, to his mature creations, and restorations, demonstrating the inherent genius of his designs. Andy welcomes us into his workshop and his head: not afraid to express his emotions, as he deconstructs and then rebuilds each vehicle, laying bare his motivations, inspirations, influences, and passions. Intertwined in the narrative is the work involved in the creation of 60 cars, described here with many detailed photographs. Forty-two of Andy’s creations now reside in museums and private collections across the globe, but the most unusual fate is that of Flat Out, the Guinness Book of Records acclaimed Lowest Car in the World, which is now a coffee table in the foyer of a huge Californian corporation. The book is not a technical ‘how to create wild custom cars’ manual. Rather it is a celebration of Andy’s joy of creation and his design genius, though tempered by personal traumas and losses. He has, on many occasions, been referred to as the British George Barris, the American “King of Kustomizers.” Unlike many autobiographies, this book engages the reader with its honesty and humour.

This double volume is the unrivaled collector car

Make your classic roadworthy and keep it that way

Tom Cotter is the best-known barn-find

Features • Deals with a problem faced by every