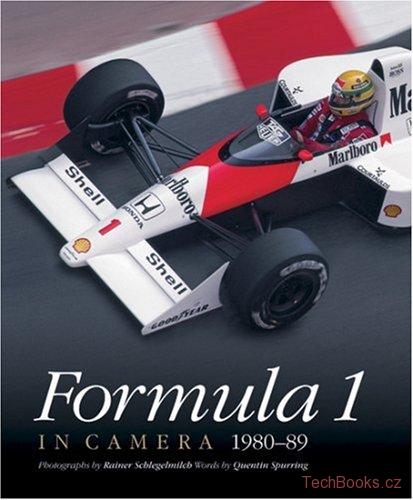 Following the success of its sister volume, which covered the 1970s, this book features another classic era, portrayed in Rainer Schlegelmilch's glorious photographs. The 1980s saw the emergence of McLaren and Williams as the dominant teams. Normally aspirated engines gave way to more powerful turbocharged units, before the regulations changed in 1989 to favour non-turbo motors again. The defining drivers were Gilles Villeneuve, Alan Jones, Nelson Piquet, Nigel Mansell, Alain Prost and Ayrton Senna. The 1980s saw the demise of the privateer entrants as technology and costs escalated. 'this new book has superbly documented the era with some of the best and most familiar motorsport pictures of the decade' Auto Express

1982: The Inside Story of the Sensational Grand Prix Season

The extraordinary events of the 1982 Formula One

In the late eighties and early nineties, Formula

When, during the tumultuous 1976 Formula 1 season,