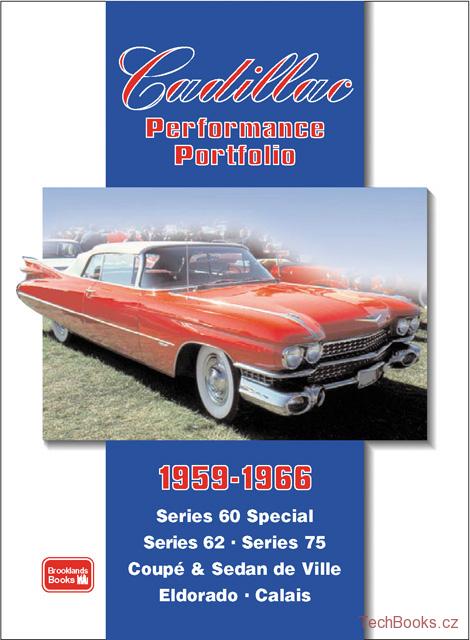 There can be no question as to the automotive styling feature that defined the excesses of the 1950s, the tailfins of a 1959 Cadillac. Never before, or since, has such an outrageous design been used on a production automobile. Unfortunately, the flamboyance of the Cadillac bodywork has tended to overshadow the cars performance. For example, in a side by side comparison with a 1959 Imperial, at 10.3 seconds the Cadillac was almost two seconds quicker to 60mph. Although Cadillac clung on to them longer than most, with the coming of the Sixties tailfins disappeared almost as quickly as the cars accelerated away down those long, straight highways. Thanks to its 390 cubic inch, 325 brake horsepower V8, the 1960 Cadillac could still outpace its competitors in the luxury sector, hitting 60mph 1.6 seconds ahead of the Imperial and a whopping 3.5 seconds in front of the Lincoln Continental. The mid 1960s saw the coming of the muscle car era and the trend for manufacturers to squeeze big V8 engines into smaller models. At the expensive end of the market, however, in those days bigger was still better and nothing expressed this philosophy better than the Cadillac. By 1966 the engine had grown to 429 cubic inches and was pumping out 340 horsepower, bringing the zero to 60mph time down to way below ten seconds, and giving a top speed of around 120mph, this from a car tipping the scales at close to 5,000lbs. The weight penalty was a direct result of the luxury and elegance expected from a Cadillac by its owner. Air conditioning, power windows, power adjustable seats, cruise control and many other accessories fitted as standard equipment also added to the purchase price, but then theres always an extra charge for first class travel, isnt there? The opening line of an old and famous magazine advert for Cadillac began with the words: The Penalty of Leadership and during this period the companys designers and engineers worked hard to uphold the marques tradition of excellence. With the benefit of hindsight, it might be questioned whether they fully achieved those goals or not, but Cadillac had certainly come a long way since the cars were described by one American motoring journalist as being terrestrial battleships. Featured are road & comparison tests, new model & drive reports. Models covered: Series 60 Special, Series 62, Series 75, Coupe & Sedan de Ville, Eldorado & Calais.

Cadillacs: The Tail Fin Years, is an in-depth look

Whether youve never been in a limo, or even if a