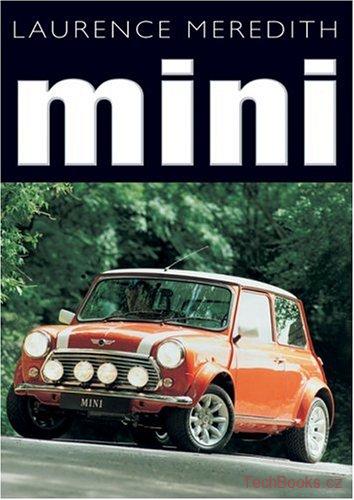 Designed by Alec Issigonis and launched in 1959, the BMC Mini set new standards in small car design. One of the few completely classless cars, it quickly developed a cult following and iconic status. A truly great all-rounder, the mini was not only superbly packaged for everyday road use, but quickly established itself as a giant-killer in competition. Its famous successes in the Monte Carlo Rally, and in British circuit racing during the 1960s in particular brought international fame to the little car. Like the VW Beetle, Citroen 2CV and Fiat 500 - all true peoples cars - the Mini was developed over many years and, in the mould of all great classics, enjoys enduring appeal around the globe. With its combination of excellent traction, safe roadholding, performance and cheeky good looks, the Mini has remained in series production for more than forty years, in excess of 5 million having been built. Although the traditional Mini is scheduled to be replaced by an entirely new version in 2001, it is the original that continues to generate affection in the hearts of the many thousands of enthusiasts who campaign their cars at owner meetings and racing circuits throughout many parts of the world. Much copied but never bettered, the Mini was deservedly voted the car of the twentieth century. Laurence Merediths new book takes an affectionate look at all varieties of the Mini, from standard models to Coopers, vans and pick-ups, the Clubman and the estate, as well as racing and rally cars.