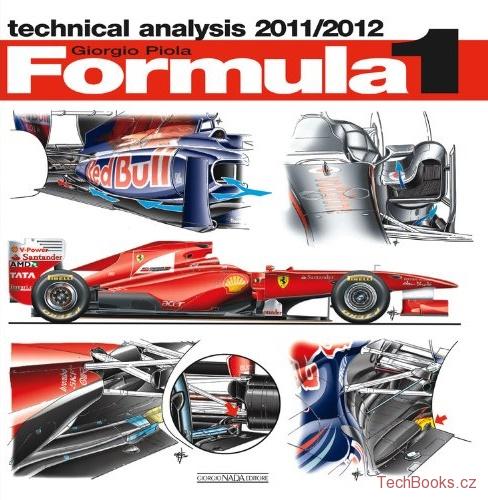 For the second year running, the young German driver Sebastian Vettel and his Red Bull team were virtually unrivalled, claiming both the Drivers’ and the Constructors’ World Championship titles. Only Jenson Button and Lewis Hamilton, both driving for McLaren, put up anything of a fight, while Fernando Alonso in the Ferrari had to settle for a single victory in the British GP at Silverstone. In technical terms, the 2011 season was characterised by the use of a mobile rear wing, the return of Kers and Pirelli as sole tyre supplier. An unmissable annual event for over 10 years, Giorgio Piola’s review returns once again with the well-known illustrator and TV commentator analysing the different phases of the technical development undertaken by the various teams during the championship, with brief but exhaustive texts complemented by hundreds of colour technical drawings. The book is completed with an extensive section devoted to the leading cars for the 2012 season.

Now firmly established in its ninth year of

Now in its eighth year of publication, this is a