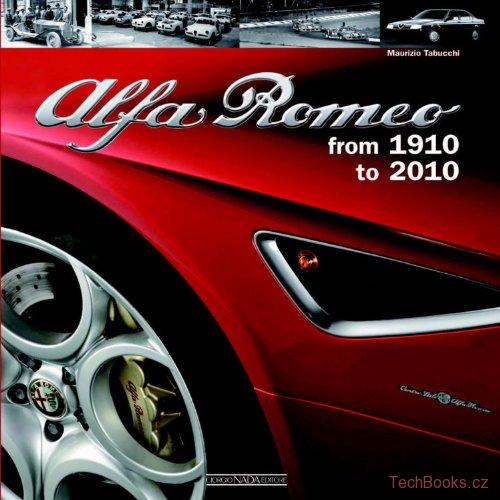 Exactly 100 years ago in 1910 at Portello on the outskirts of Milan, a new company was established in the still young world of motoring of the period: Alfa Romeo. A name which, in those 100 years, has become synonymous with cars, so important has its presence been both on the industrial and sports fronts as well as culturally. In this long period of time, the celebrated Italian marque brought to life cars that have entered by right into the history of the automobile and not only that of Italy, like the 1900, the Giulietta and the Giulia. Yet at the same time the company was able to write its own unrepeatable pages in the annals of motor sport, winning all the most important races: from the Mille Miglia to Le Mans, from the Tourist Trophy to the World Sports Car Championship. An epic about which just almost everything has been written; but this volume by a great authority on the subject in Maurizio Tabucchi aims to be a tribute to this tremendous story, told above all by pictures, many of them previously unpublished, and supported by brief texts, which are at the same time rigorous and exhaustive.

Features • Unique story of one of today’s modern

Features • The only comprehensive pictorial

This full-color book documents the interesting and