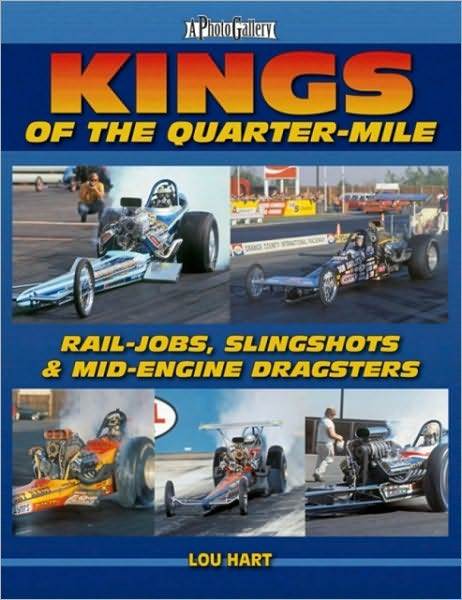 When our young veterans began returning from World War II, they applied the knowledge they gained from Uncle Sam in the fledgling hot rod movement. As speeds increased, rodders learned the hard way just how dangerous it was to drag it out on city streets. In the mid 1950s, organized drag racing gave hot rodders a safer place to race, and cars evolved from pre-war coupes and sedans to crude rail jobs, which were stripped and narrowed frame rails with nothing more than an engine, driveline, seat, and steering gear.

Since the early 1960s, dealer-sponsore Super

From the earliest days of the automobile, car