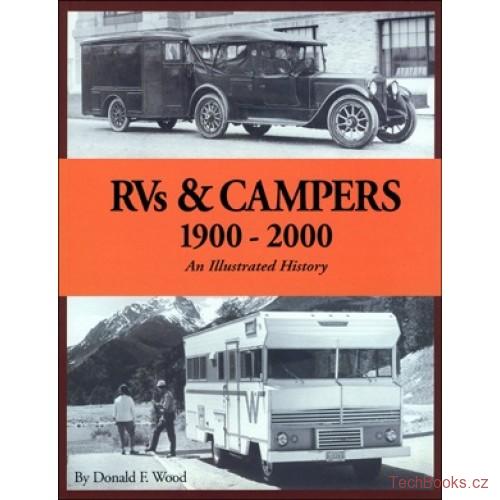 Today, hundreds of thousands of people live in RVs permanently, and even more use campers and RVs for recreation. This is the first and only book to give an entertaining look at the history and evolution of this popular lifestyle and hobby. Hundreds of nostalgic photographs show a wide variety of campers and RVs throughout the entire 20th century. See early auto tent-camping, converted buses, fold-out trailers, homemade campers, foreign exploration expeditions and even traveling chapels with living quarters for pastors! Anyone who has ever enjoyed RVs and campers will be thrilled by this retrospective look at these vehicles and their predecessors throughout the 20th Century. Chapters broken down by decade with brief 2-3 page introductory material for each chapter.With 160 pages & 340 illustrations.

Build Your Own Dream Camper Van for less than Ł1000

Features • How to build a campervan for less than

Beautifully designed, this large-format book of