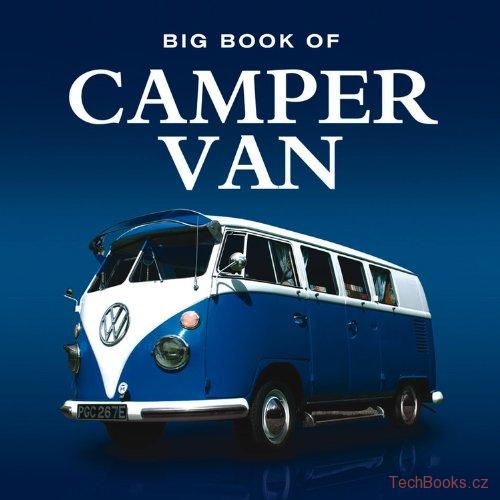 Anyone who has ever driven a Volkswagen camper will appreciate the appeal of this unique vehicle with its styling and versatility. Over the years it has given joy to millions of people and is now synonymous with the surfing culture that has become so popular today. But the origin of this legend dates back to a darker time in history when the determination of Adolf Hitler saw the birth of the equally iconic Beetle. By the end of the Second World War, stripped down Beetles were being used as trucks to ferry parts around the Wolfsberg factory, but Ben Pon — the first to sell Volkswagens outside Germany — saw its true potential and was instrumental in the arrival of the Type 2 T1 camper van (or bus as it was affectionately known) in 1950. The VW camper has seen many changes over the years but is still going strong today, and if anything, has seen a resurgence in popularity over the last few years. The Big Book of Camper Van takes you from the beginnings through to camper vanning in the 21st century. It is a 'must have' for anyone already in love with them, as well as for those who are new to the wonders of the VW camper van world and the joy it undoubtedly brings.

Features • How to build a campervan for less than

Beautifully designed, this large-format book of