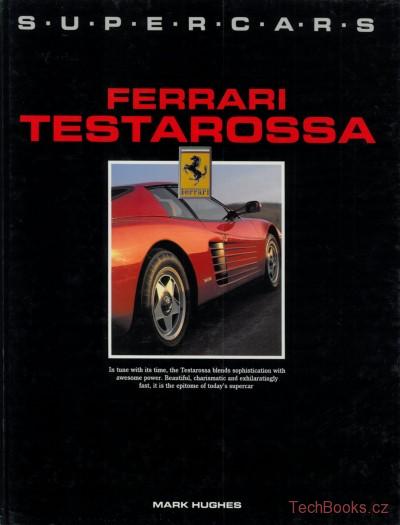 In tune with its time, the Testarossa blends sophistication with awesome power. Beautiful, charismatic and exhilaratingly fast, it is the epitome of today's supercar. Mark Hughes has written for motoring magazines throughout the world, and is a regular contributor to Classic and Sportscar. Autocar and Autosport. He first drove a Ferrari in 1980, met Enzo Ferrari in 1982 and has returned to Maranello as a journalist several times since then. He was editor of Autosport from 1981 to 1983, and editor of Classic and Sportscar from 1984 to 1987.

There are road & comparison tests,

Describes the history and development of the