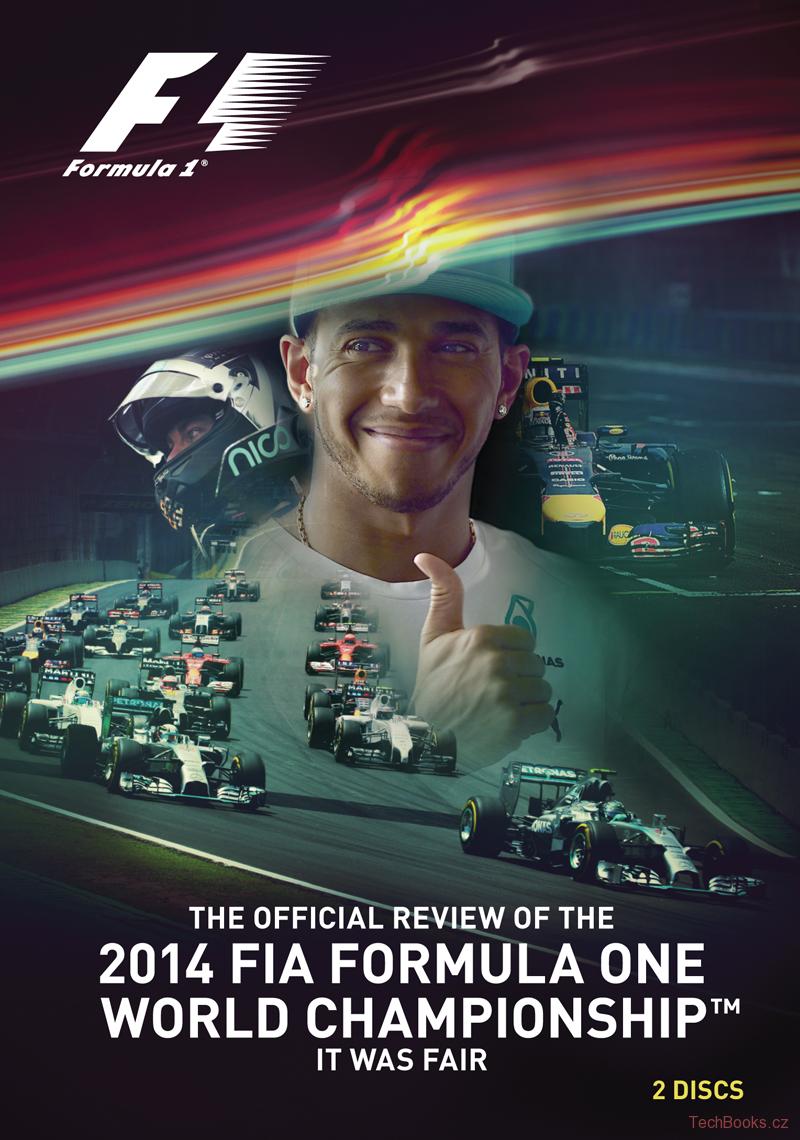 Get ready for the best in the business! The Official Review of the 2014 FIA Formula One World Championship is, quite simply, a work of art. Carefully edited to tell the full story of an incredibly exciting season of F1 racing. Join the teams for exclusive footage of pre-season testing, on board laps from the circuits, including Russia's brand new Sochi Motodrom, and get the inside line with previously unheard team radio talk. There's stunning footage from every race throughout the year, interviews with the top drivers and team officials and there's also the all important round-by-round points analysis.

Red Bull and Mercedes were the main protagonists in year where technical innovation and sublime driving skills were at more of a premium than ever. Former World Champion Sebastian Vettel was expected to do well but it was Daniel Ricciardo who performed well beyond expectations. Lewis Hamilton and team mate Nico Rosberg were the centre of attention throughout 2014 as they powered through the rounds in their groundbreaking Mercedes F1 W05 hybrids.

It was fascinating to see throughout the year how Williams, McLaren, Lotus, Ferrari, Caterham, Marussia and Force India responded to the changed technical rules, developing and adapting their machines as they got to understand the new hybrid equipment more.