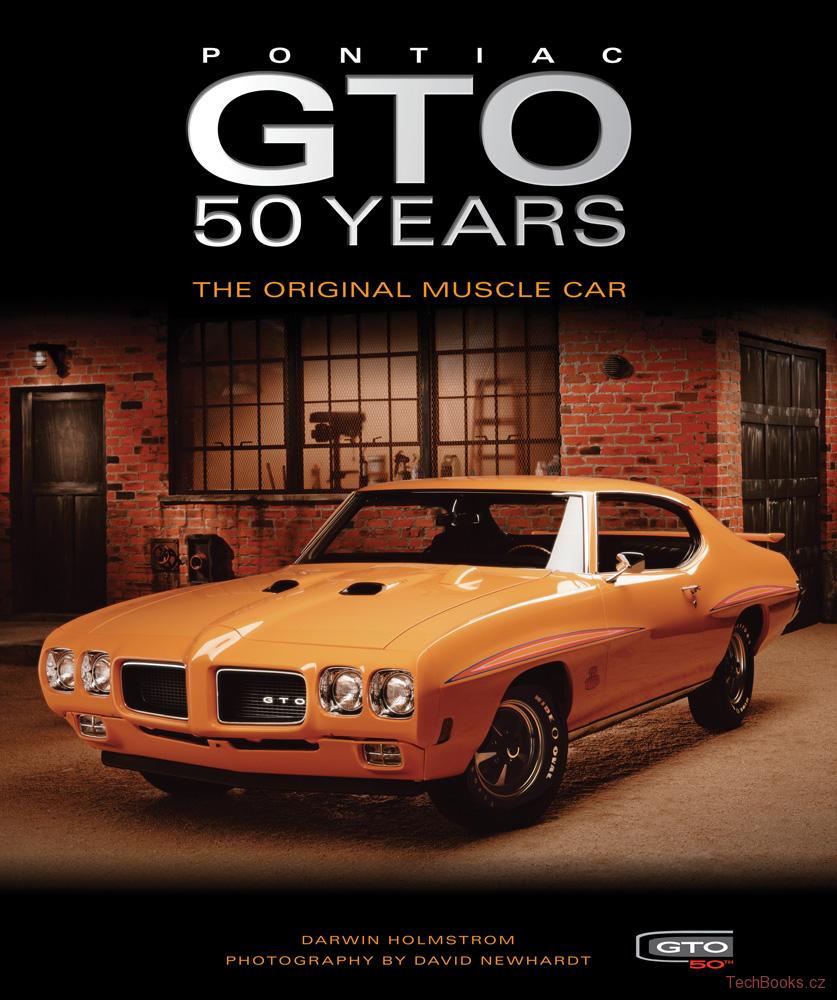 This is the car that launched the muscle car era and gave the Baby Boomers high-speed wings.

Trivia freaks might know that Pontiac's "GTO" means "Gran Turismo Omologato," but muscle car fans know it earned its nickname—The Great One—at a time when America built the greatest cars on earth. It wasn't the fastest, the most powerful, or the most outrageous muscle car, but Pontiac's GTO resides at the very top of the pantheon because it was the first.

Pontiac GTO 50 Years: The Original Muscle Car follows the rise of this iconic vehicle from the day in 1963 when Chief Engineer John Z. DeLorean bolted a 389-cubic-inch GTO engine into a prototype Tempest coupe through the final GTO rendition in 2006. Wedding that massive V-8 to a mid-size GM chassis created one of the fastest production cars of the time but also made it a car just about anyone with a job could afford.

It started as an option package that was supposed to be limited to 5,000 units. Instead, word of mouth pushed sales to more than six times that many in its first year.

Hundreds of photographs round out this thoroughly researched history and offer insight into the vehicle that, through redesigns, repackages, and relaunches, came of age with the Baby Boomer generation. From classic 1960s models to the GTO's revival in 2004, the exhilarating story of the outlaw that should never have been—and will never be again—will thrill any auto enthusiast.

This Classic reprint, formerly The Illustrated

After a brainstorming session, Pontiac executives