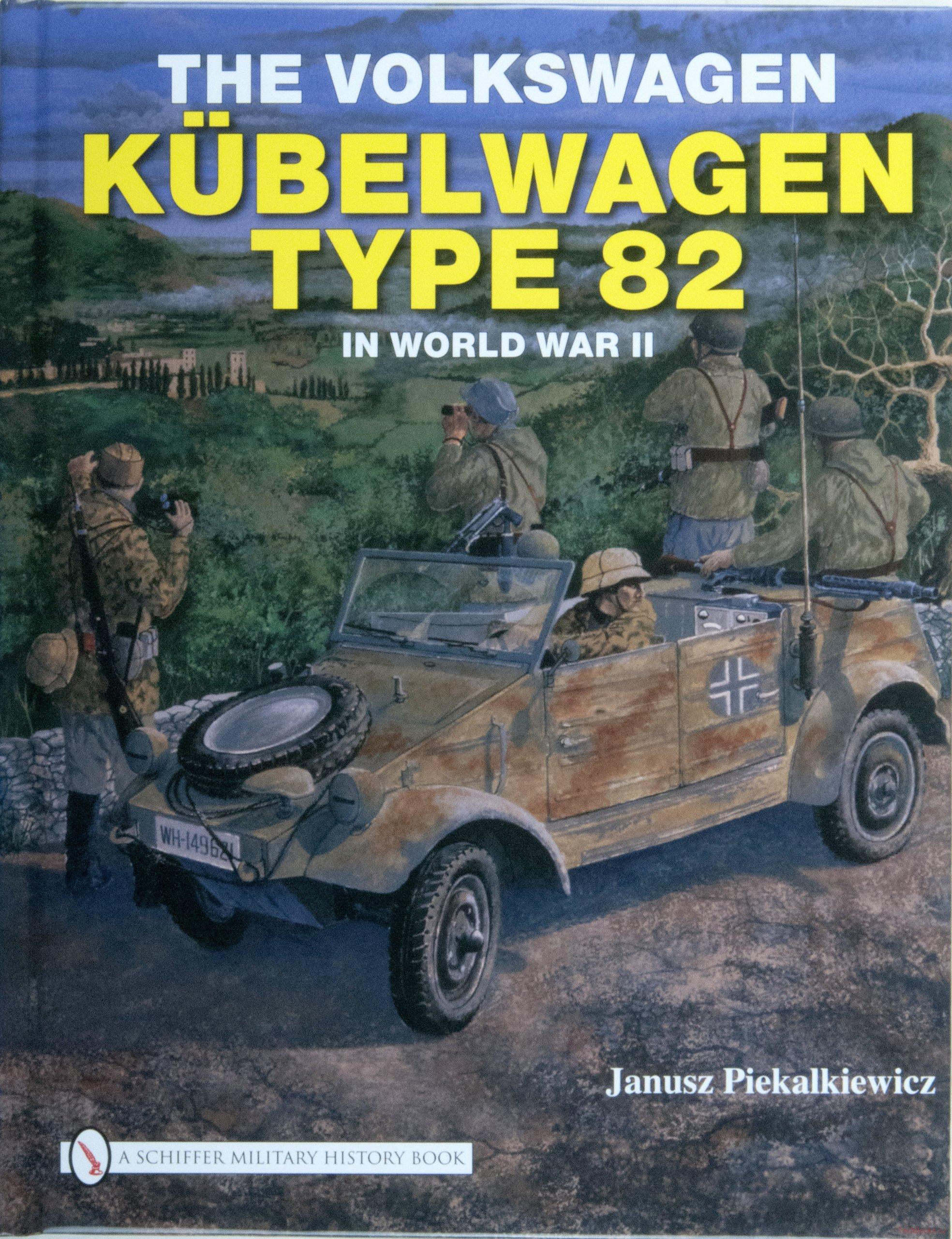 The famed World War II vehicle - the German equivalent of the American Jeep is presented here in a superb collection of vintage photographs, and detailed text included testing, production, guidebooks, and technical manuals. Included are the many variants that saw use on a variety of war fronts throughout the Second World War with special coverage of its extensive use in North Africa.

The Churchill tank has a strong case to be

22 articles cover the characteristics and use of

The Kubelwagen which literally translated means

The Jeep was the primary light four-wheel-driv