Úvod »» 1982: The Inside Story of the Sensational Grand Prix Season

1982: The Inside Story of the Sensational Grand Prix Season 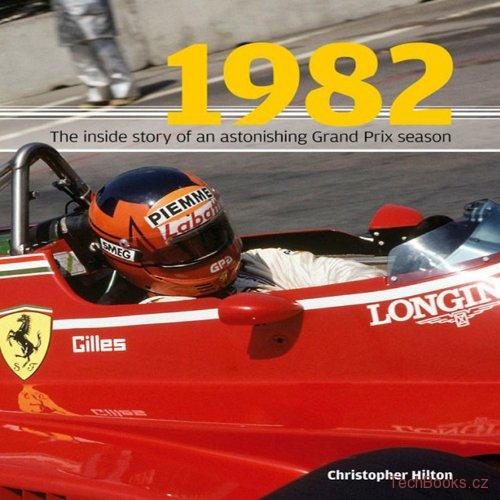 The extraordinary events of the 1982 Formula One season are still hard to believe 25 years on. Most memorable of all was the thrilling fight for the title - the 16 races were won by 11 different drivers - and the controversy surrounding the deaths of three men, two of them Grand Prix icons. There were also ominous sub-currents, not least the FOCA-FISA war, the struggle between the turbo and normally aspirated teams, and the driver rebellion over super licences. Packed with fresh insight from interviews and new research, this superbly illustrated all-colour book captures all the drama of a remarkable year.