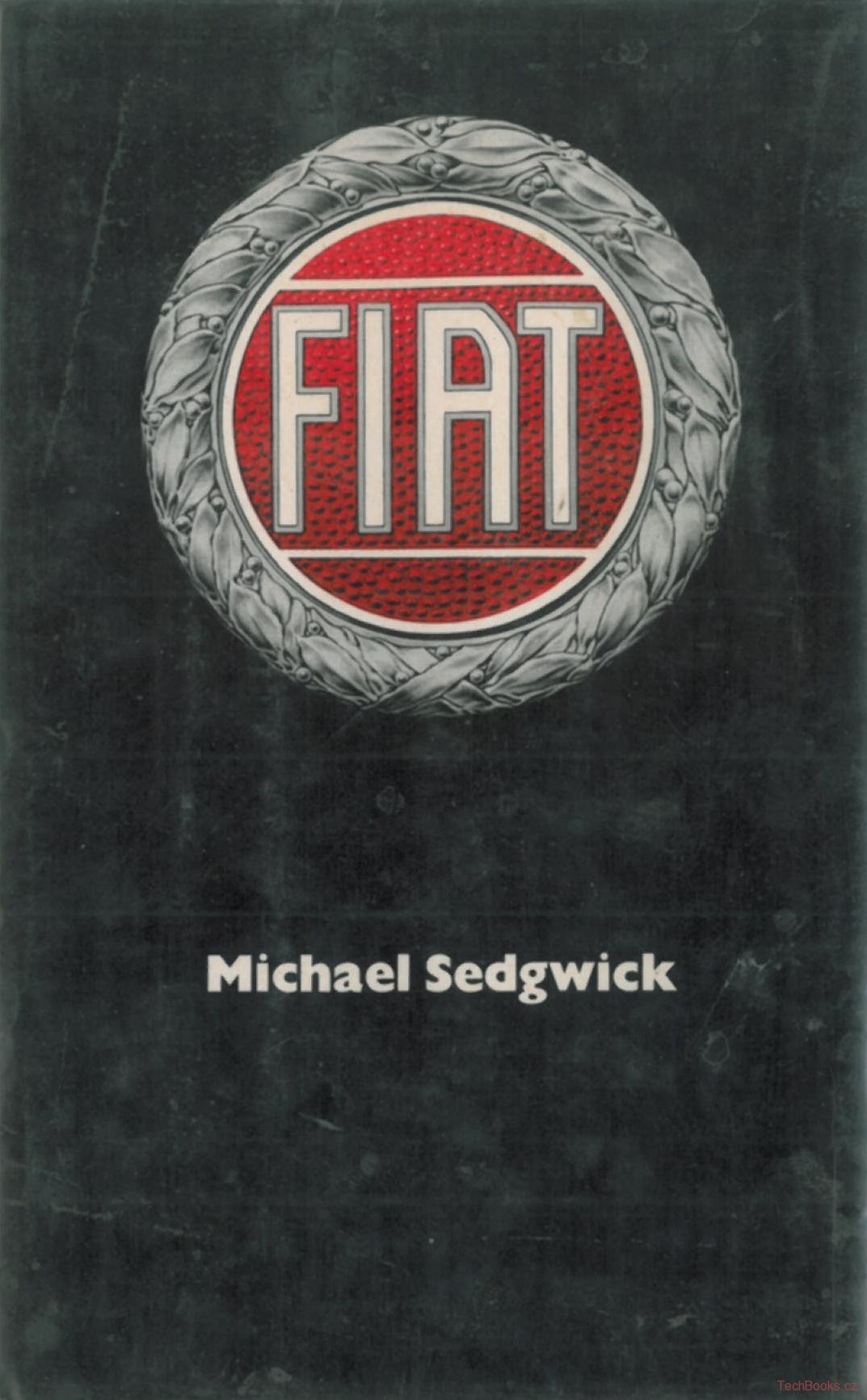 The cars—the men who built and drove them—the background to a household word.

Here is the FIAT story. The cars—almost every kind of car—during three-quarters of a century FIATs have raced and carried Heads of State—carried millions of motorists in many countries.
The men—remarkable men—men working in one of the largest car-making organiza-tions—but making cars that have always been different—because the men have been individuals and not mere committees.
The background—the industrialisation of modern Italy—an immense international company—an output, not only of cars, but of aircraft, trucks, tractors, railway rolling stock, ships, marine engines, even nuclear reactors.
The author—Michael Sedgwick—famous motoring historian and journalist and for-merly Curator of the Montagu Motor Museum—long an enthusiast for the marque and a member of the FIAT Register Committee. With 31 pages of plates.

The essential guide to purchasing a baby Fiat,