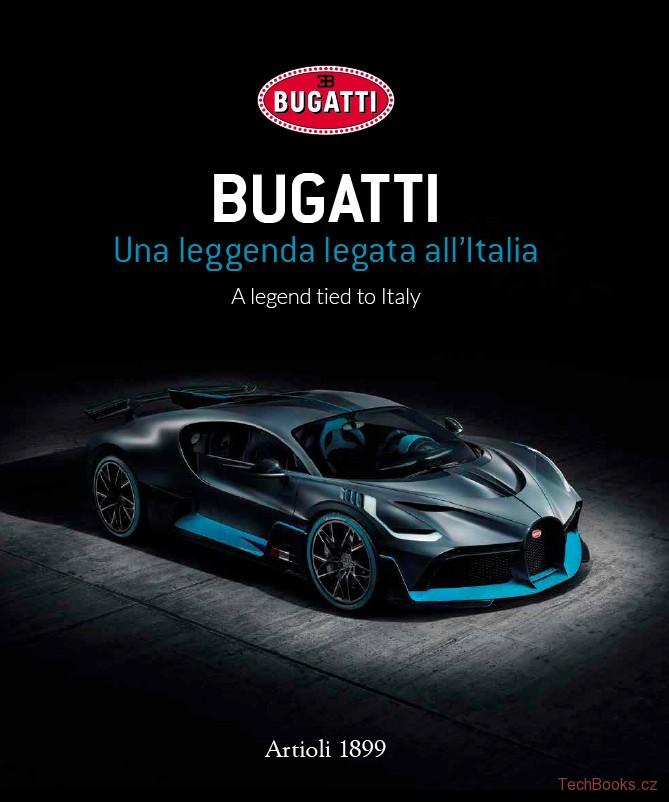 The rediscovery of the wondrous 'Bugatti' world made up of extraordinary cars, at centre stage in the first three decades of the last century and magically put back together on the outskirts of Modena between the ’80s and 90s, has taken off again more recently thanks to the boost provided by the Volkswagen Group. This Group has promoted the making of sensational supercars, which, in terms of features and performance, are by far the most unique cars in the world, ranging from the various versions of the EB 16.4 Veyron on through to the Chiron, which with its 1500 bhp easily reaches 420 km/h, and the more recent Divo at a price of five million euros.
The book begins with an exclusive, long interview with Stephan Winkelmann, President of Bugatti Automobiles S.A.S., who explains the characteristics and the motivating force behind the most amazing brand in the automotive industry. This is a sensational project symbolically linked with the previous period of management of the Bugatti brand, when through the efforts of the Italian entrepreneur Romano Artioli, the brand underwent a brilliant relaunch, which enabled production of the EB 110 sports car in the futuristic Campogalliano factory. In the mid-1990s, the Bugatti EB 110 was the fastest production car in the world.
Much of the book also deals with Bugatti cars in the days of Ettore Bugatti, who was born in 1881 in Milan and still stands tall amongst the greatest automobile engineers and entrepreneurs. Bugatti cars were meant to be astonishing because of their ingenious features and performance, but also because of their beauty and character. Retracing the historical transitions of the Bugatti brand is a sort of total immersion in the most exclusive world of motor racing, with continuous transitions between technology, lifestyles, design and the history of costume and fashion.

Very special edition about the early years of