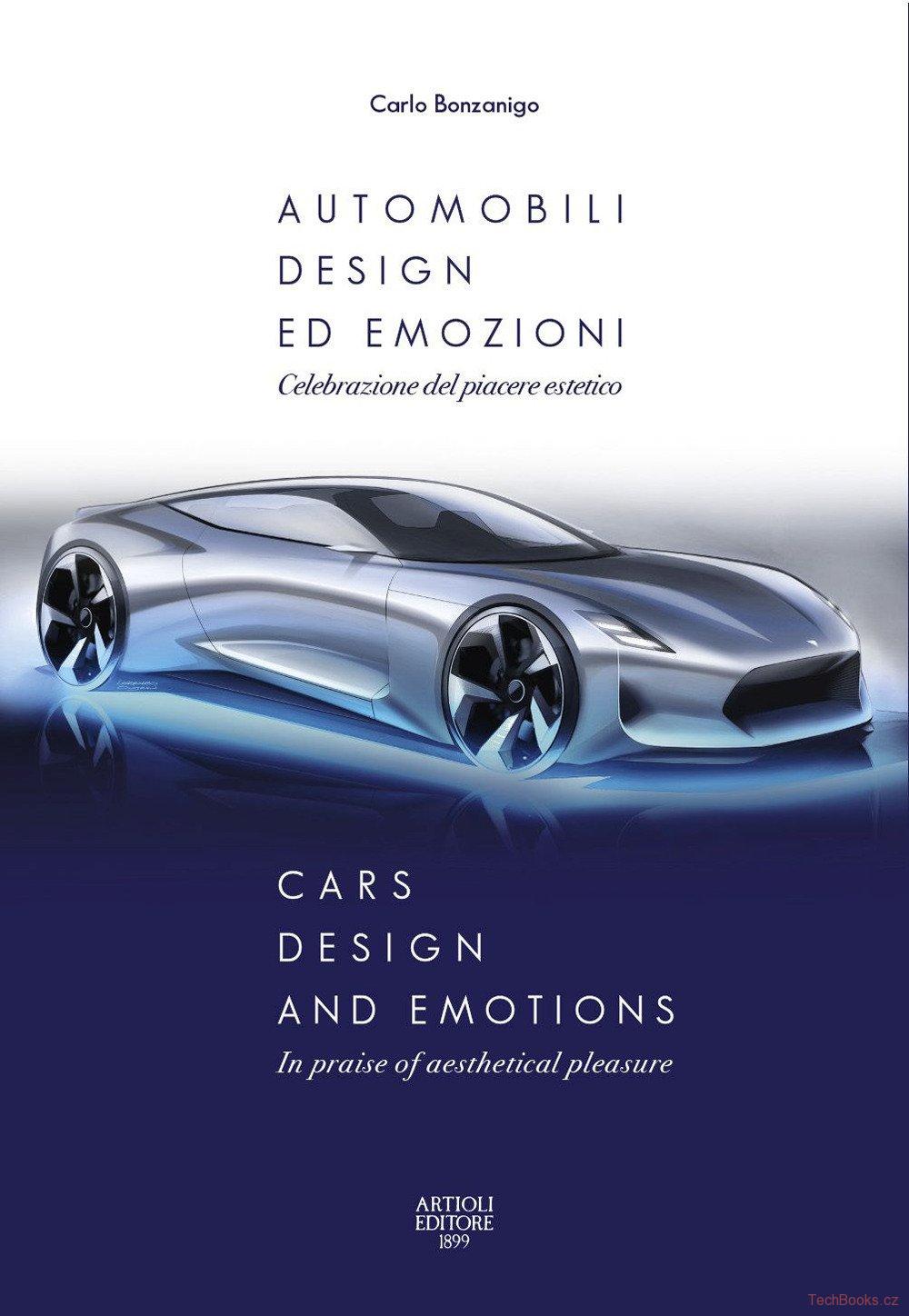 A leading figure in the sector of car design (with important roles in the Peugeot-Citroën Group and at Pininfarina), the author draws his inspiration from the fundamental role that aesthetic gratification has always played in the relationship between man and the automobile.
Among the topics addressed, the birth and evolution of the profession of automotive designer, with extensive historical references, linked to the great coachbuilders of the 1920-1960s period and to the evolution of the last 30 years, which led to the creation of the Style Centres of the major manufacturers, no longer integrated and therefore subordinate to technical management.
Starting from personal experience, considerable space is dedicated to the problems and choices that a car designer must inevitably face, reconciling the artistic side with the industrial context in which he operates.

Concepts and rules that allow you to see the birth of a model that will be mass-produced, starting from the first sketches on a white sheet of paper. With concrete examples, referring to cars from Citroën, Peugeot, Maserati and Pininfarina.
The book also includes an appendix, dedicated to the most famous car designers of yesterday and today, which allows you to find out who created the style of famous cars, in many cases generically attributed to the manufacturer or the coachbuilder, where the designer himself was working.

The automobile has always been as much about style