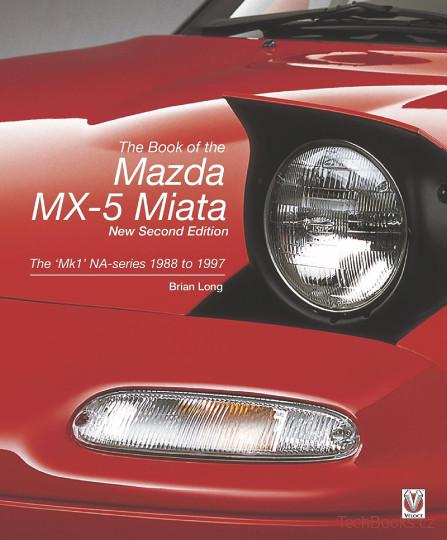 • Sales in all major markets covered in detail

• Written by a recognized authority on the subject

• Includes limited editions from around the world

• Written with the full co-operation of the factory

• A look at the aftermarket industry spawned by the car

• From a past owner of the MX-5 and other Mazdas

This is the definitive history of the first generation Mazda MX-5 – also known as the Miata or Eunos Roadster. A fully revised version of an old favourite, now focussing on the original NA series, this book covers all major markets, and includes stunning contemporary photography gathered from all over the world.

The definitive history of the original Mazda MX-5 - the car responsible for starting a revival of the lightweight sports car.

This book tells the full story of the first generation MX-5 from its birth to its replacement by the NB-series.

Contemporary photography from around the world, virtually all in colour.

Features • Definitive history of the second