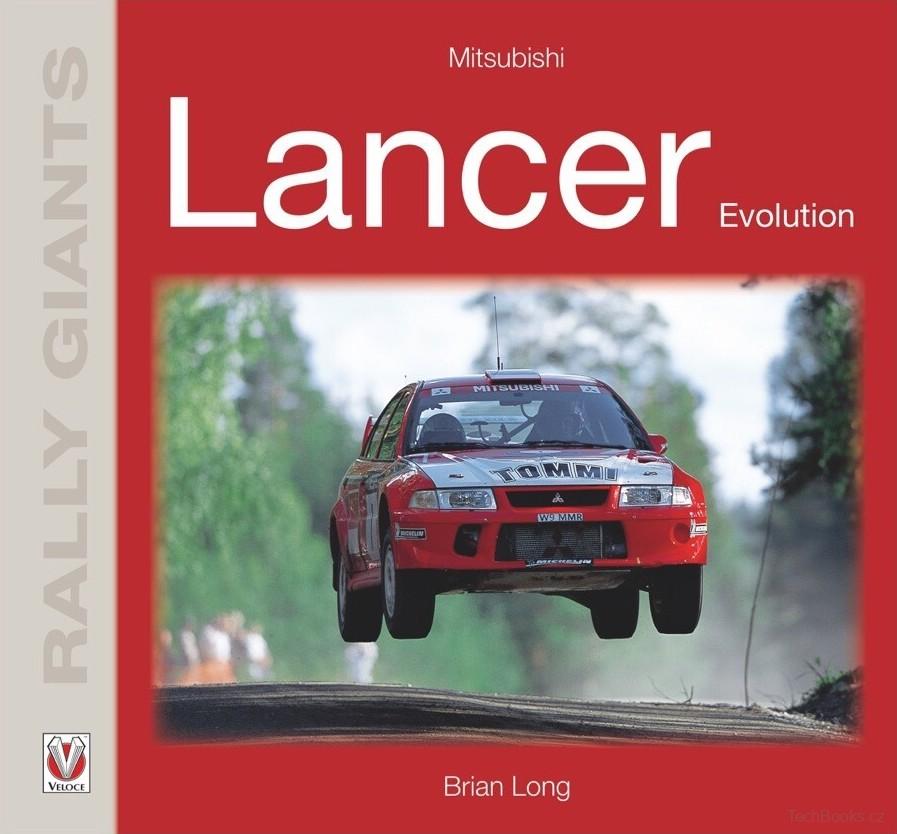 The definitive story of the Mitsubishi Lancer Evolution in top-class rallying – an adventure that began in 1993, and finally came to an end over a decade later. The book covers all major events, including a brief look at rivals from the time, and uses stunning contemporary photography to help enthusiasts take a trip down memory lane.

Researched and written with the full co-operation of the factory, here in definitive detail is the story of the Mitsubishi Lancer Evolution (or ‘Lan Evo’) in its key role as a works rally car. Making its debut in 1993, it won the WRC title for its manufacturer in 1998, but also propelled Tommi Mäkinen to a string of victories in the driver's championship on numerous occasions.

This book, continuing Veloce's highly-successful Rally Giants series, features all of the WRC events entered by the Lancer as a works machine, including detailed results (even down to registration numbers), and a fine selection of contemporary photography to bring the era back to life. An essential title for Mitsubishi and rallying enthusiasts alike.