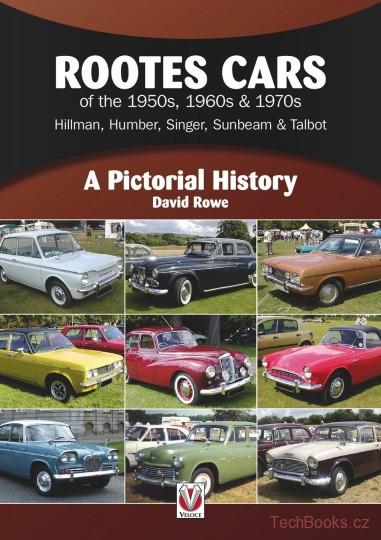 The Rootes Group, although only achieving a 10-12 per cent market share, were the sixth largest British car manufacturer: more importantly, during the 1950s, more than half the cars they produced were exported. With every model produced from 1950 onwards featured in full colour and with detailed information including colour schemes, optional equipment, technical specifications, plus other manufacturers cars built using Rootes components this is the ultimate book for all Hillman, Humber, Singer and Sunbeam enthusiasts. Cars produced by Chrysler and Peugeot after their acquisition of the Rootes Group are also included.