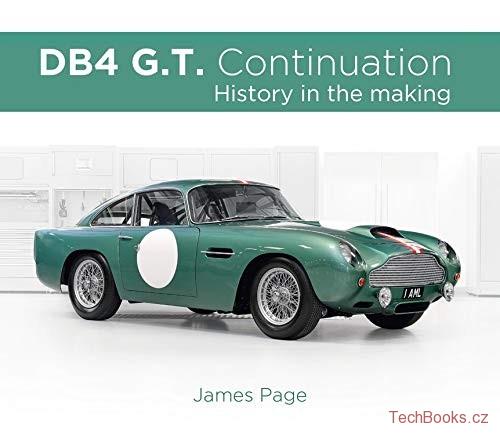 The Aston Martin DB4 G.T. is one of the most desirable cars ever made, and was raced in period by the likes of motorsport greats Stirling Moss and Jim Clark. Almost 60 years after the model was first introduced, Aston Martin set out to build 25 continuation examples of the Touring-bodied icon, and this new book from Porter Press tells the full story of that amazing project. With exclusive behind-the-scenes access and stunning photography, it covers the history of the DB4 G.T. as well as the challenges involved with restarting production at the legendary Newport Pagnell factory. An essential reference for enthusiasts as well as an entertaining record of this painstakingly impressive journey, this book is a fitting celebration of all things DB4 G.T.