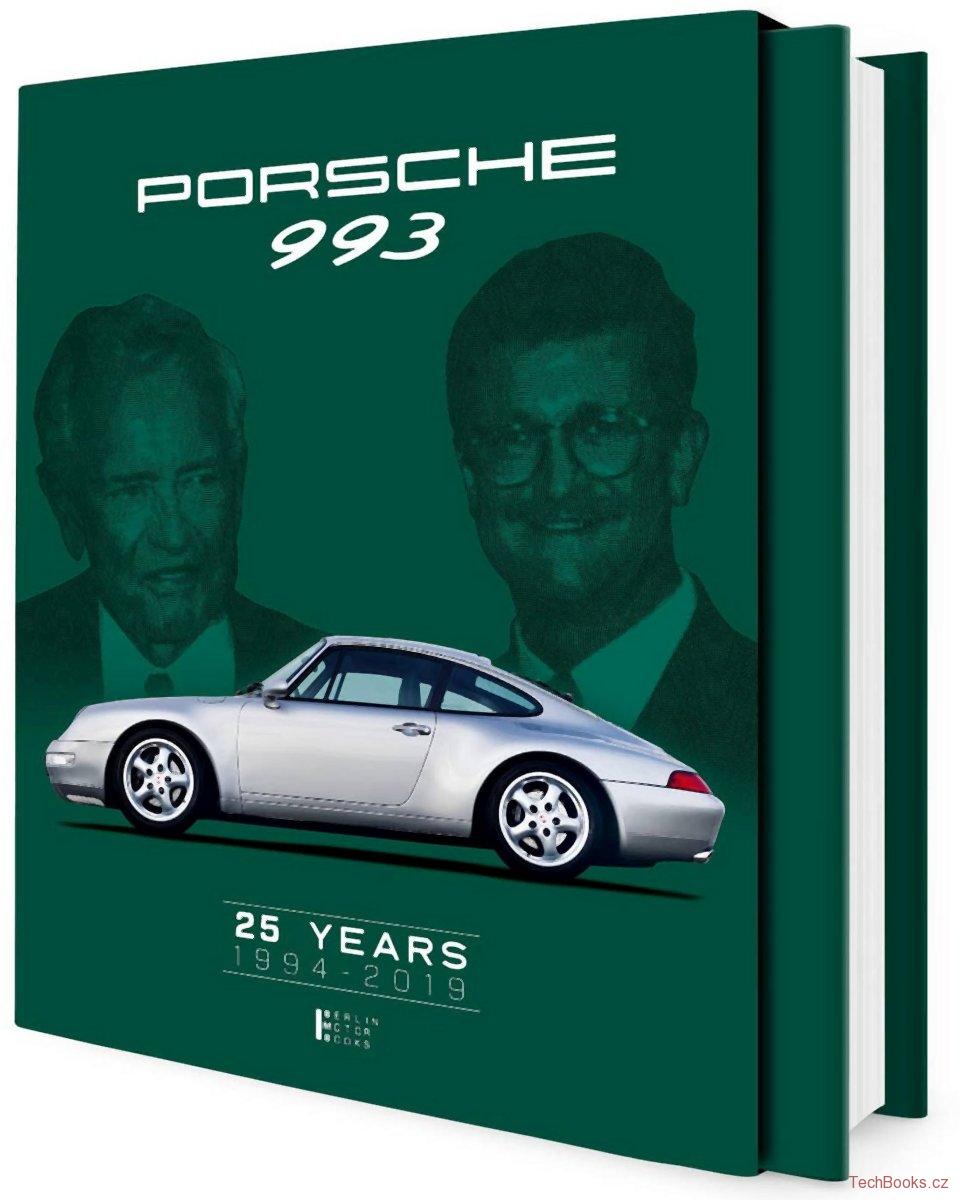 The last air-cooled 911 really needed to be a success

During the development phase of the Porsche 993, the Zuffenhausen-based company was faring worse in economic terms than ever before. The Porsche 965 and Porsche 989 sports car projects had cost huge amounts of time and money without ever crossing the finish line. Porsche’s reserves were almost exhausted when the global economy tipped into recession in the early 1990s.

A small team created perhaps the most beautiful Porsche 911 ever

911 enthusiasts Bernd Kahnau (project manager) and Tony Hatter (design) were left to their own devices with a small team to realise their vision for the last classic Porsche 911. The result was the most beautiful and intriguing 911 ever. With the introduction of the 993, the production lines in Zuffenhausen were finally running at full capacity once again. On the occasion of the 25th anniversary of the Porsche 993, Tony Hatter and Bernd Kahnau have given extensive interviews, offering detailed insights into the development phase for the first time.

Unpublished recordings from the Porsche archive

As well as offering detailed purchasing advice and information on price trends in recent years, the book also goes into great detail concerning all the special models, some of which are unknown even to experts. For this book project, Porsche reopened its historical archive to allow hitherto unpublished photographs from the development phase of the 993 to be shown.

Launched way back in 1964 and still in production

STOP! Don’t buy a Porsche 993 without buying this

The Porsche 911 is arguably the most instantly