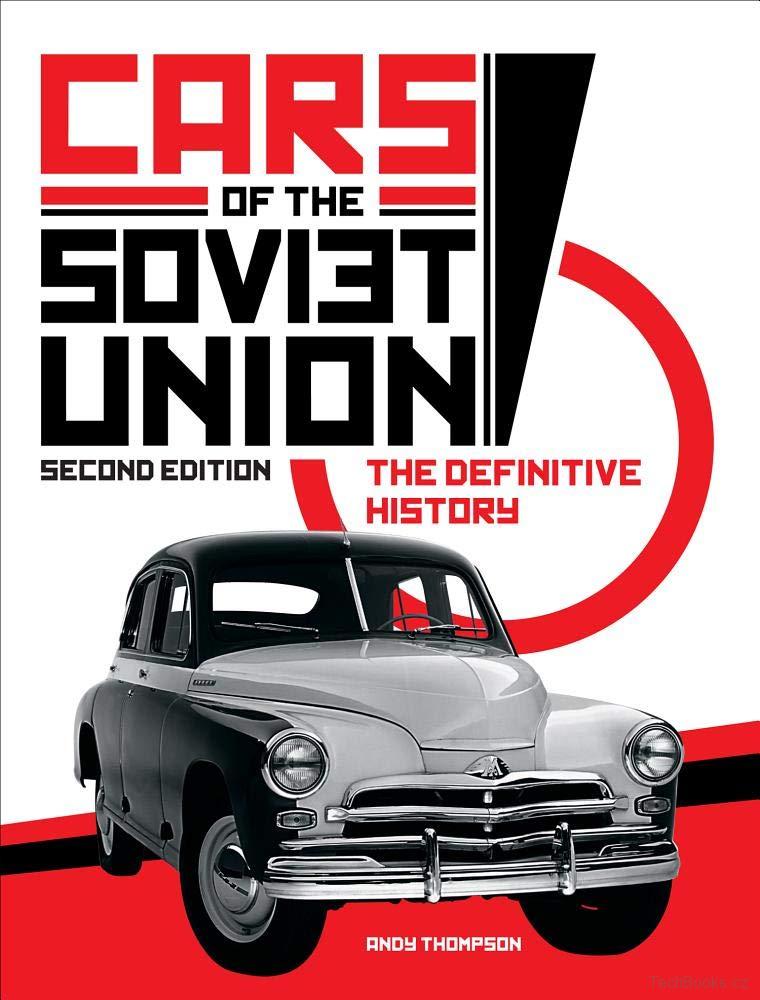 Extraordinarily detailed and fully illustrated, this is the story of Soviet cars from the birth of the Soviet Union in 1917 until its demise in 1991, including a chapter dedicated to the post-Soviet era. It is the story of an insular, state-run car industry in which the carefully thought-out ideas of ministerial planners, rather than the fickle nature of customers in a free market, determined what cars were made. The cars of the Soviet Union therefore have a unique heritage: designed for a social purpose, influenced by politicians, built with military needs in mind and sold in a country where the open road could be a 300-mile track across a windswept steppe. This is a fascinating book, full of rarely seen photographs and illustrations, largely in colour, that will interest classic car enthusiasts everywhere.