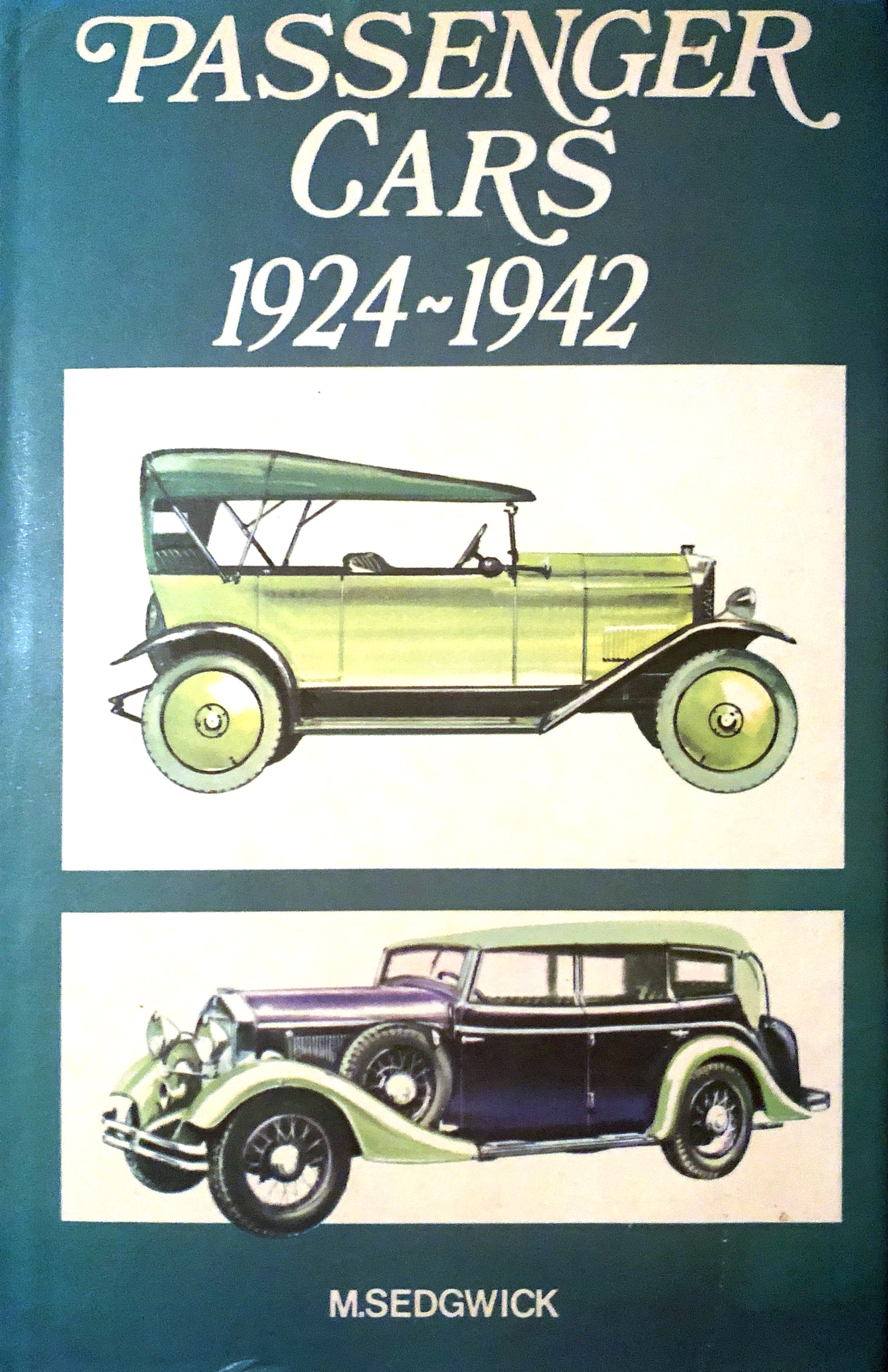 The seventh book in the Blandford Cars of the World in Colour series tells the story of passenger car development be-tween 1924 and 1942. This was the era of automobiles for transportation pure and simple, in which motoring for the masses, established in America by Henry Ford, spread to Europe, thanks to the efforts of such manufacturers as Morris in England, Opel in Germany, Fiat in Italy, and Citroen in France. Vital factors were the spread of presswork techniques, and, towards the end of our period, the beginnings of a breakaway from the shibboleths of the systeme Panhard with its layout of a front-mounted engine driving the rear wheels. This was also a time for the development of ease and comfort in driving, the acceptance of front-wheel brakes and the advent of the closed body. Along with the famous names of the big makers, this volume covers such seldom-discussed breeds as Czechoslo-vakia's Praga, the Soviet Z.I.S. and the Hungarian Magosix. Also to be encoun-tered are the early efforts of makers whose names are household words today; both Datsun of Japan and Volvo of Sweden were making cars in the inter-war years, though only for home consumption. It is intriguing to notice that the vast majority of the refinements that we take for granted today were not unknown in 194o, or even 1935. A former curator of the National Motor Museum, Michael Sedgwick has been a professional motoring historian for over fifteen years, contributing articles to magazines in seven countries. Since 1966 he has run his own 'private practice' from the country, specialising in the cars of the inter-war years, and in the cataloguing of international antique-car auctions. His Cars of the 1930s is regarded as the standard work on touring cars of that period.

THE INTEREST in veteran and vintage cars is