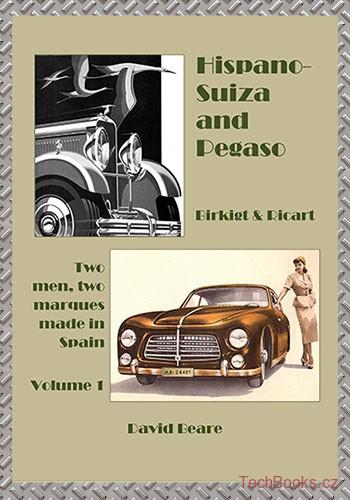 The first volume of two, it covers Hispano-Suiza from 1904 to 1939 primarily from the perspective of Barcelona rather than Bois-Colombes in France. I have used mainly Spanish-language sources and have written about Hispano-Suiza cars, aero-engines, military vehicles, trucks and buses, the satellite Guadalajara factory and its products, racing cars and competition successes. The evolution of the French Bois-Colombes business and its glorious H6 and V12 models is also studied.

This book covers the career of Catalan engineer

This new book traces the history of the FIAT