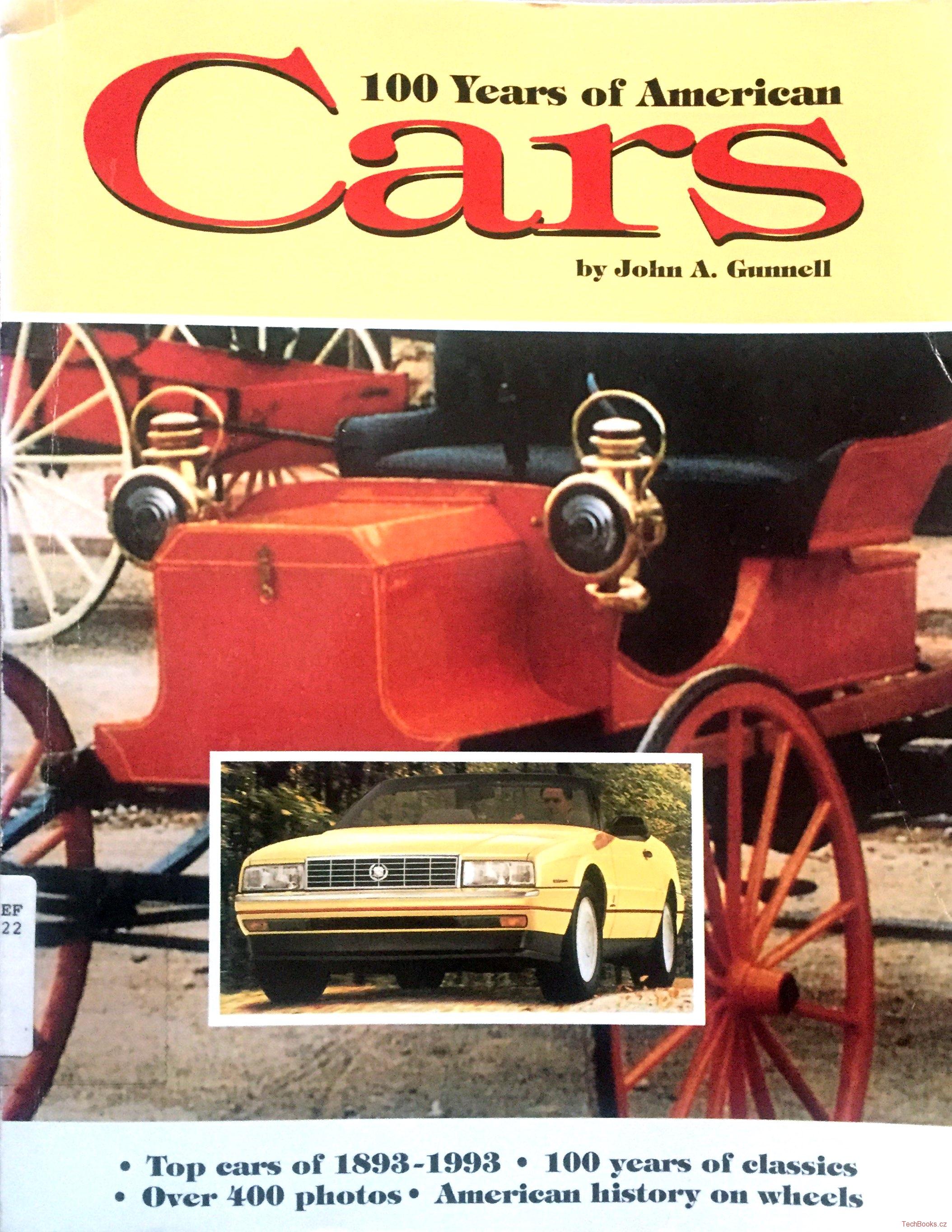 Think of it as the "Dream Team" with wheels...a gathering of American superstars from the roster of great automobiles. 100 YEARS OF AMERICAN CARS shows what a collection of only the best might look like. It showcases an assemblage of vehicles that even the wealthiest of classic car collectors couldn't afford to own. They are cars that shaped a century of promise and progress. Machines that molded America's image as a nation on wheels. The industry pioneers. The great classics. The family sedans and the lavish limos. The
roadsters, racers and road rockets that sped us from sea to shining sea. Few agree who made the first American car and when, but it's a fact that the initial stimulation of U.S. automaking can now be traced 100 years backwards in time. As early as 1893, our forefathers were test-driving their horseless carriages and riding into the future. Nov the future is here. We have a 100-year heritage of horsepower to study and preserve. 100 YEARS OF AMERICAN CARS examines the success stories of that automotive century.

Enthusiasticall welcomed by the auto and

From economy cars to muscle cars to personal