50 Years of Formula One World Championship 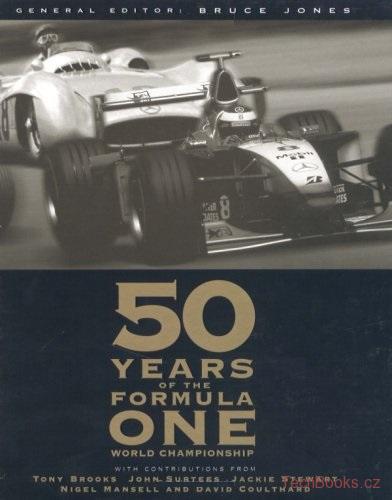 FROM THE ECSTASY of victory to the anguish of defeat, the horrific tragedies and the bitter controversies, 50 Years of the Formula One World Championship captures every moment of significance as the world's most glamorous and most-watched sport roars towards the end of its first competitive half century. Through a stunning gallery of photographs and with specially commissioned interviews from some of the sport's biggest names, if there was ever a book that focused the reader's mind on what life is really like in the fast lane, then this is it.

The McLaren M23 first appeared in 1973, and became

Let's be real about this. It's not every