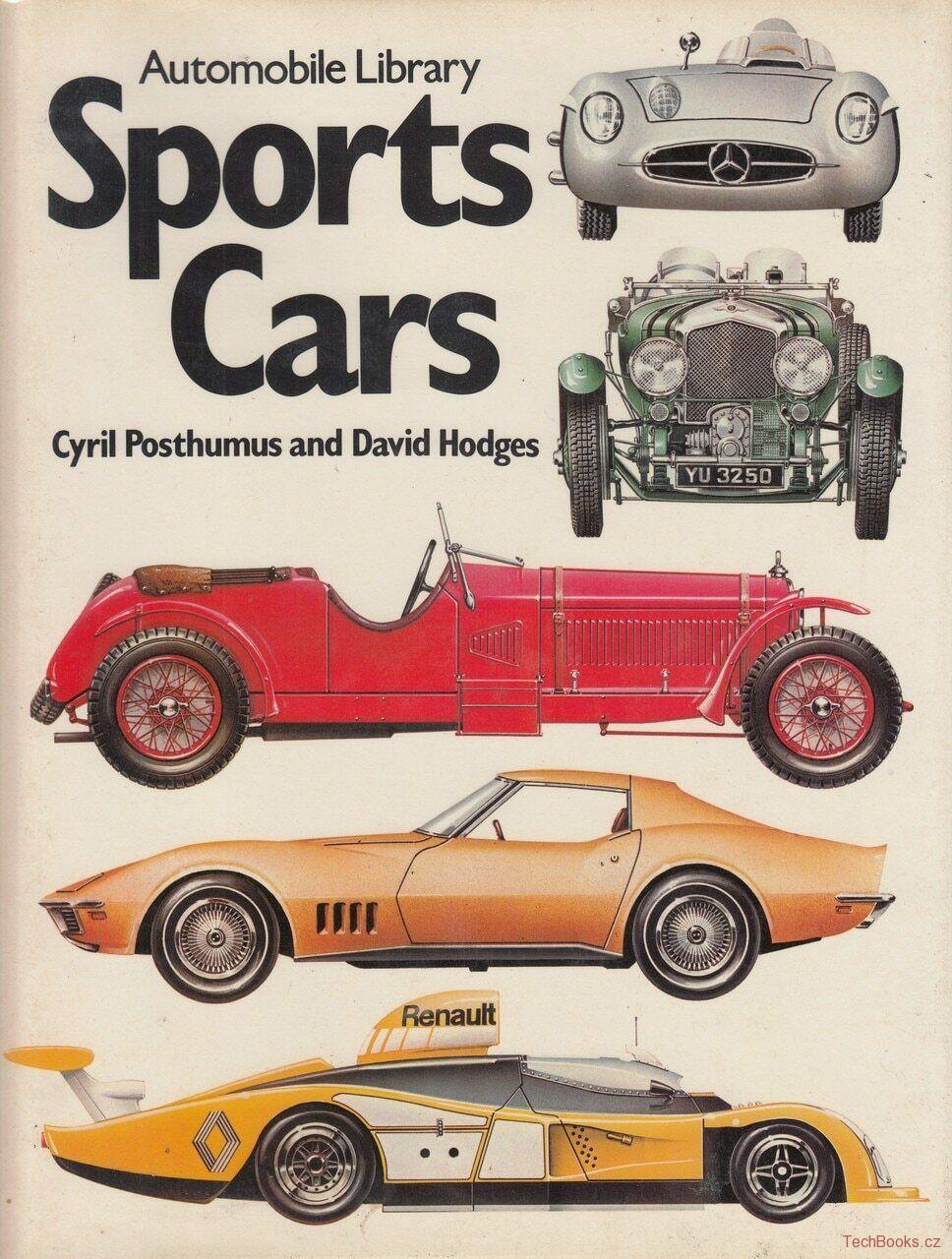 This book studies the outstanding sports cars of motoring history, through a series of informed profiles of important designs. An extensive introduction recalls the origins of the sports car before the First World War, and the evolving type is then traced through from the great designs of the 1920s and 1930s to the high-performance sports-racing cars of the last two decades.
Cars of over 30 marques are covered, and the often intricate relationships between the confusion of models by constructors such as Ferrari and Porsche is clarified. More than 40 cars are discussed-their origins, technical make up and achievements are recalled in perspective. Among the cars described are groups from the first great decade of sports car competition, the 1920s—Bentleys, Lorraine-Dietrich, Mercedes and Stutz—and the more svelte machines of the following decade, classic Alfa Romeos, MG, Aston Martin, Bugatti, Delahaye and BMW among them. From the period when the role of the competition sports car began to change—from sports cars that were raced towards out-and-out sports-racing cars—the author describes Jaguars, Ferraris, Aston Martins, Cunninghams, Mercedes-Benz and others. Among the more recent sports-racing cars dealt with are the Alfa Romeo Type 33, Renault Alpine Turbo and the Porsche 936 Turbo.
Classic Sports Cars is illustrated with over 240 photographs, cutaway and detail drawings.

The sports car has always held a warm place in the

The book for anyone who has ever owned an MG or

If you love driving, a sports car is the ideal

Through seven decades of automotive history the