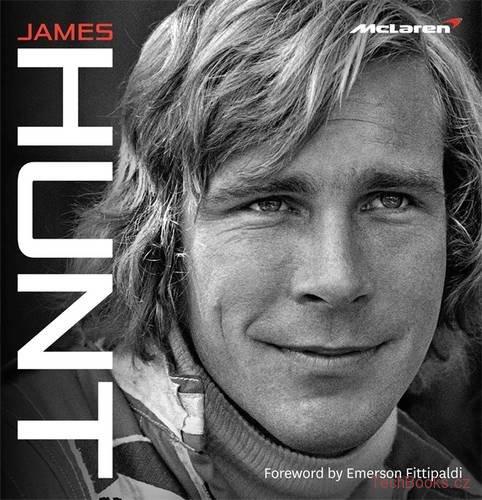 Celebrate 40 years since James Hunt's World Championship and the legendary life, endless carouses and career milestones of a true legend of Formula 1. Written by the esteemed motor sport journalist Maurice Hamilton, this is an exclusive and personal insight into one of the world's most charismatic racing drivers. After discovering motor racing at 17, Hunt began by building and racing his own Mini. Moving into Formula Ford and Formula 3, his progress was noted for daring and aggressive driving rather than outright successes. Making the step up to Formula 1 with the colourful Hesketh team, Hunt came third in his first race. He finished second in the United States Grand Prix, and rounded off 1973 with the Campbell Trophy for best British driver. Hunt scored his first Grand Prix win in Holland in 1975, finishing fourth in the World Championship. His status as a superstar developed rapidly in 1976 when he joined McLaren, and fought for the title against his great rival, Niki Lauda. James Hunt became World Champion at the final race of a season so dramatic and controversial that it became the subject of a Hollywood feature film.

This is the intimate portrait of James Hunt put