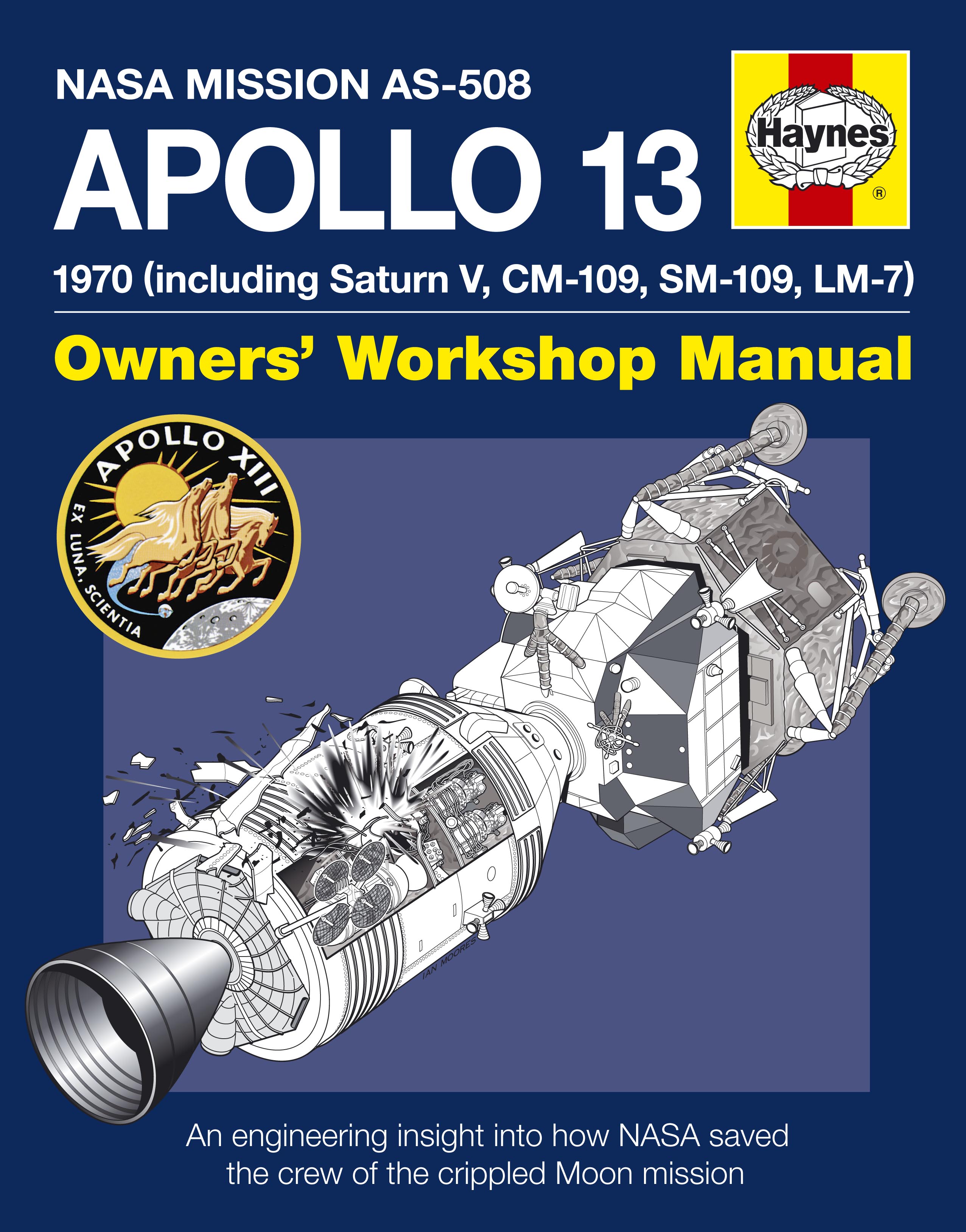 On 13 April 1970, Apollo 13 suffered a near-catastrophic explosion. The planned lunar landing was instantly called off and the new challenge was to get the spacecraft safely back to Earth. When the carbon dioxide in the three astronauts' exhaled breath threatened to asphyxiate them, the crew improvised a filter device, which had been tested in Mission Control, to make the air breathable. Only hours before hurtling back into the atmosphere did they power up the Apollo spacecraft again - not knowing if it had been fatally damaged in the explosion. Here is the in-depth, inside technical story of how a potential disaster became NASA's finest hour, told by a member of the team working in Mission Control during the crisis to ensure the astronauts' safety.

The Starship Enterprise gets the Haynes treatment!

Is there life on Mars? This age-old question has