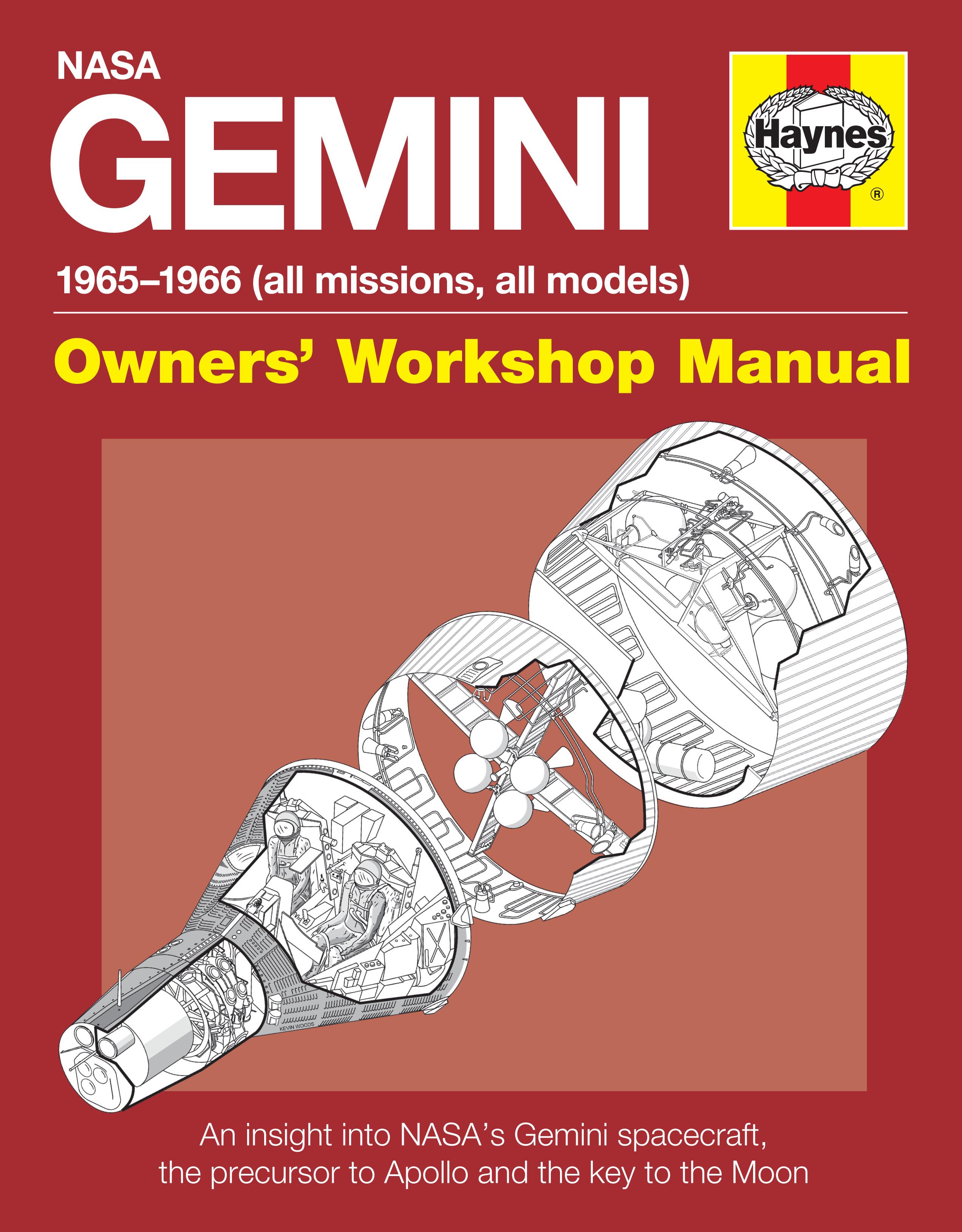 An insight into NASA's Gemini spacecraft, the precurson to Apollo and the key to the Moon

NASA Gemini Owners' Workshop Manual 1965-1966 (all missions, all models) An insight into NASA's Gemini spacecraft, the precursor to Apollo and the key to the Moon David Woods and David M. Harland NASA's Gemini space flight programme followed on from the pioneering Mercury missions which put the first US astronauts into space. The Gemini spacecraft was an agile flying machine for fighter pilots, which gave the US the tool it needed to fly into space, and in doing so prepared NASA to travel to the Moon. In a breathless series of 10 manned flights spread across only 20 months of 1965 and 1966, Gemini propelled NASA from being a tentative, inexperienced space agency to a tough, competent and confident organisation that could send astronauts to another world. This Manual celebrates this important spacecraft with a thorough look at the technologies and techniques that were developed for the programme during its heyday.

Is there life on Mars? This age-old question has

The International Space Station (ISS) is a