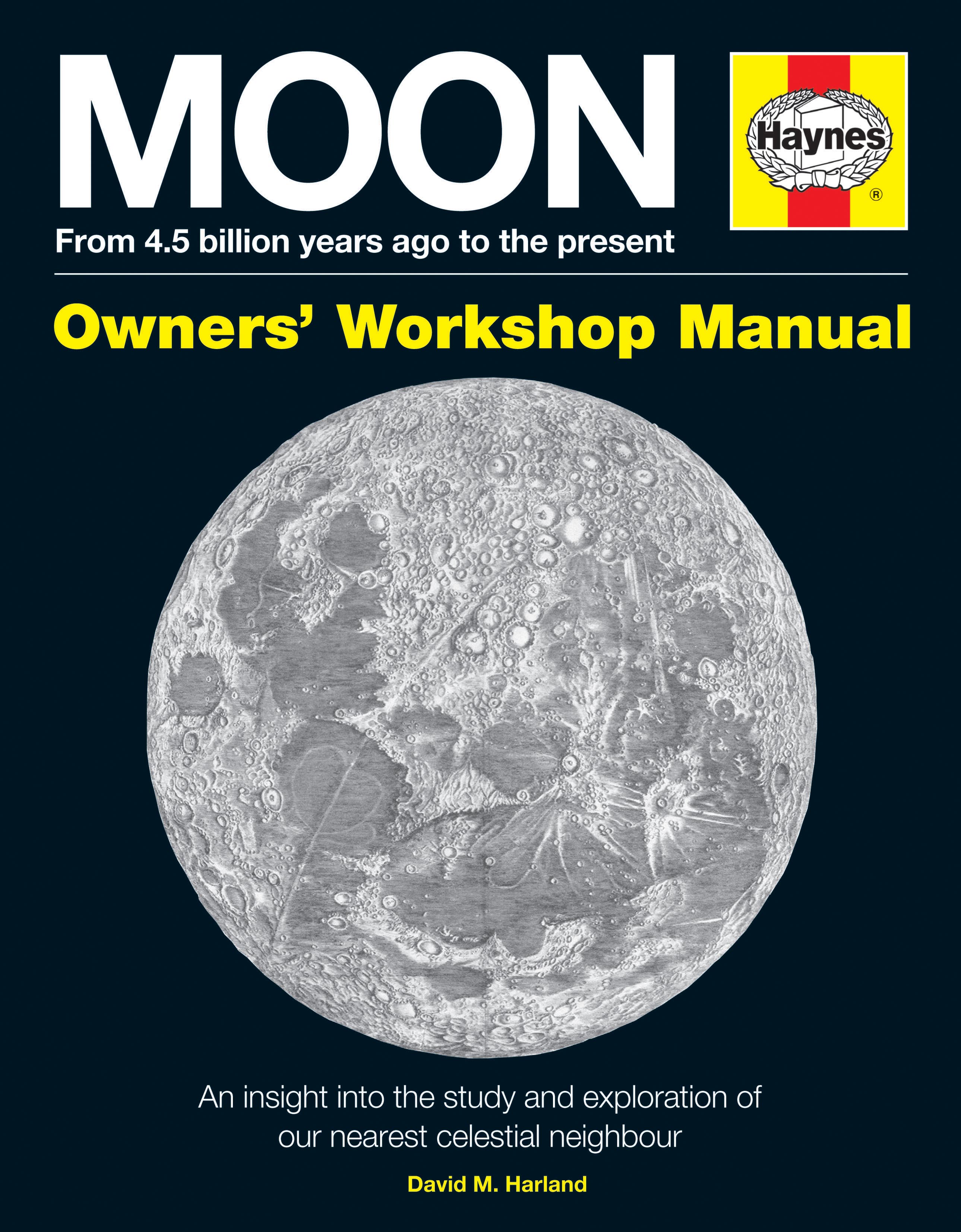 There is renewed interest in the Moon in recent years, with the news that a Chinese lunar rover landed on the Moon in January 2014, and NASA announcing that it is looking for private partners to land a robot on the Moon's surface, as the first step in a programme to exploit the commercial opportunities offered by the Moon. Recent lunar expeditions by both orbiting spacecraft and ‘landers’ have uncovered far more detail about the Moon's surface and geology, including the trail of Neil Armstrong's first walk on the Moon in 1969. This manual explains in simple and straightforward terms, with a wealth of illustrations and photographs, what we have discovered about the Moon over the centuries, along with a general overview of the vehicles involved in the exploration.