Design in the USA 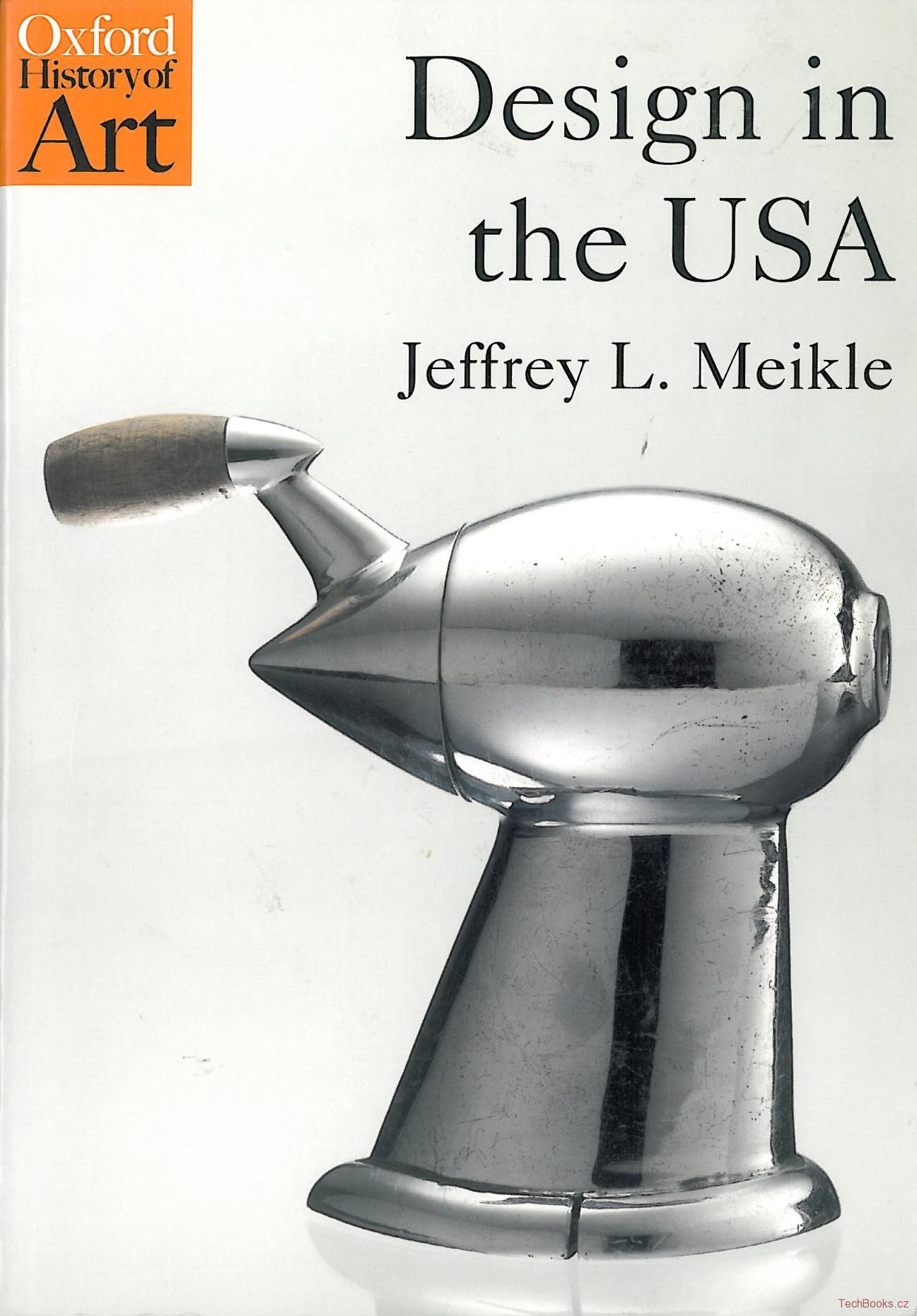 From the Cadillac to the Apple Mac, the skyscraper to the Tiffany lampshade, the world in which we live has been profoundly influenced for over a century by the work of American designers. But the product is only the end of a story that is full of fascinating questions. What has been the social and cultural role of design in American society? To produce useful things that consumers need? Or to persuade them to buy things that they don't need? Where does the designer stand in all this? And how has the role of design in America changed over time, since the early days of the young Republic?

Jeffrey Meikle explores the social and cultural history of American design spanning over two centuries, from the hand-crafted furniture and objects of the early nineteenth century, through the era of industrialization and the mass production of the machine age, to the information-based society of the present, covering everything from the Arts and Crafts movement to Art Deco, modernism to post-modernism, MOMA to the Tupperware bowl.

In the golden age of the American automobile--fro