Úvod »* Kalendáře» Art of the Corvette 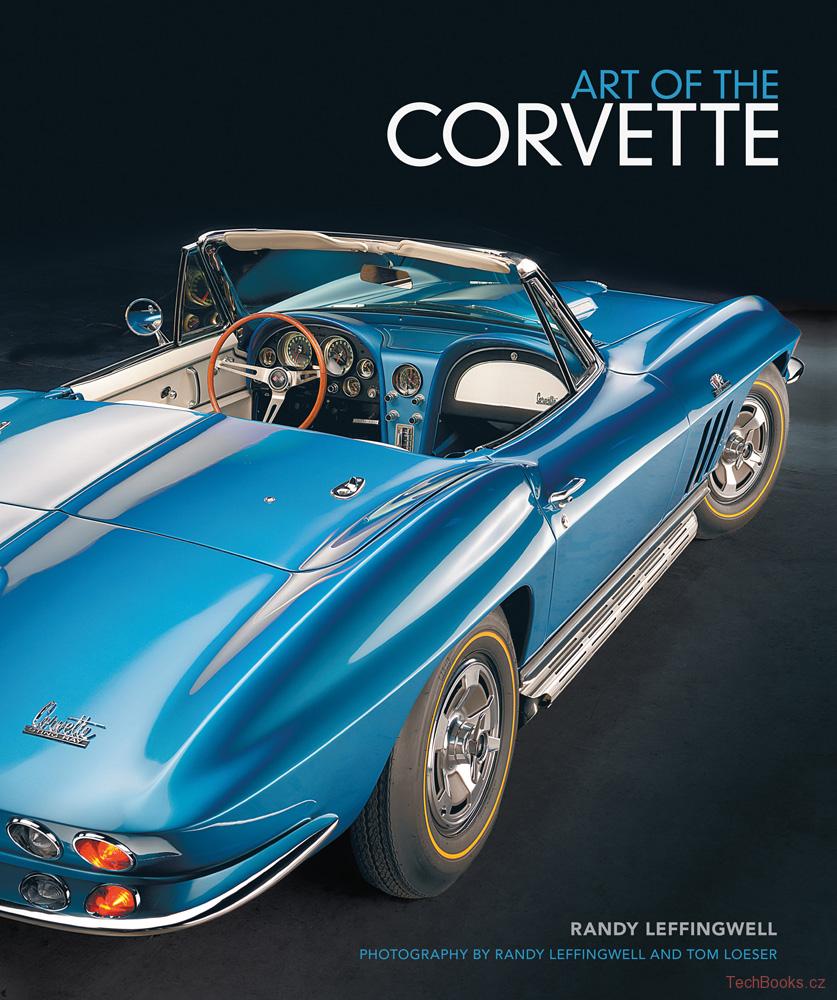 America's original—and long considered its best—sports car, the Chevrolet Corvette is fast, sexy, sleek, sublime. The legacy of the Corvette is matched only by its beauty, captured here like never before.

Art of the Corvette profiles two dozen Corvettes from all seven generations, beginning with the first 1953 Blue Flame Six Corvette and concluding with the return of an icon, the stunning 2014 Corvette Stingray. Using a unique style of portraiture known as light-painting, acclaimed photographers Randy Leffingwell and Tom Loeser present the most recognizable, unique, and historic Corvettes ever produced. From the chrome-lined grilles of the 1953 Roadster and sexy curves of the first C3s to the aggressive snarl of the 2012 ZR1 and the bold, blunt powerhouse of the 2014 Corvette Stingray, all are presented in breathtaking color and detail. Rare and one-off cars abound as well, like the 1963 Z06 Sting Ray and one of only a handful of 1967 L88 convertibles.

With an authoritative text by Leffingwell, one of the world's leading Corvette historians, and over 200 stunning photographs, Art of the Corvette presents this landmark of American automotive engineering and design, the Chevrolet Corvette, as never before seen. Some of the vehicles you'll find inside include:

• Like having a real marque expert at your side –