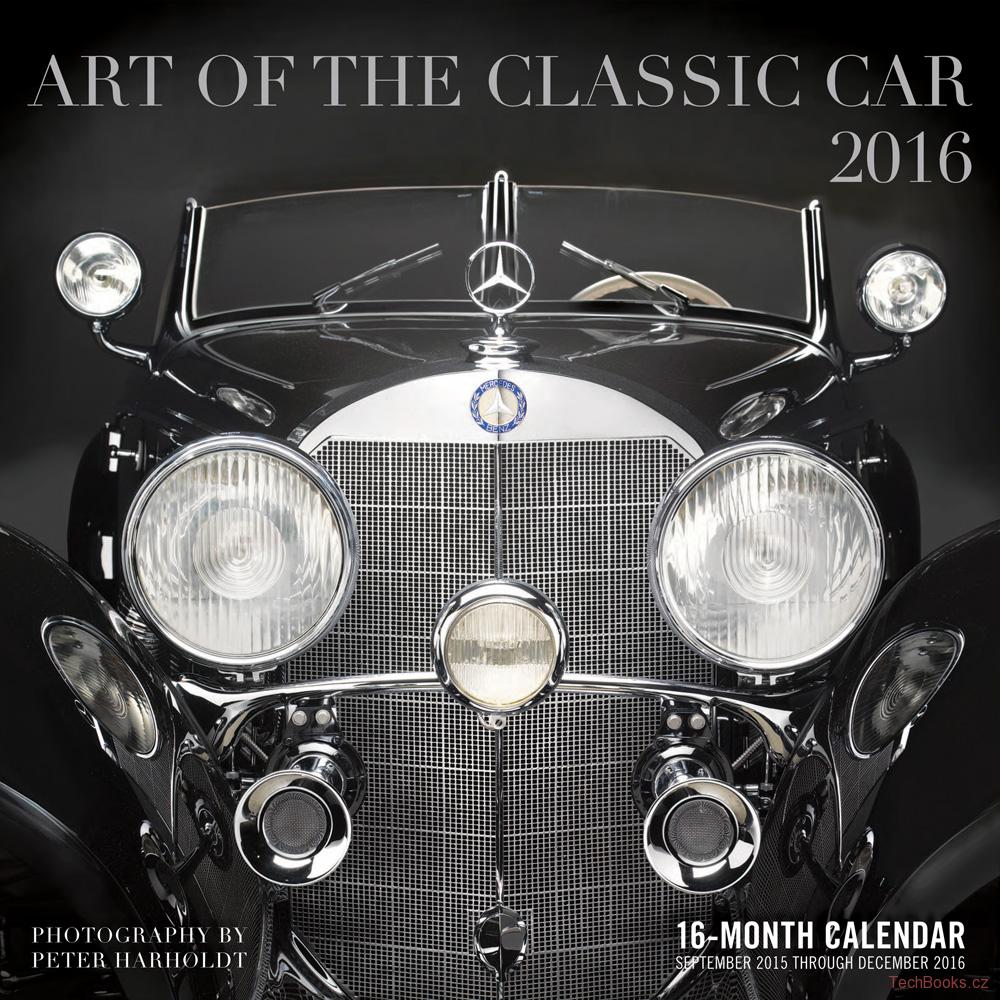 Dive into 16 months of stunning photography by Peter Harholdt of history's most significant classic and antique automobiles, dating from the 1910s to the early 1940s.

These are the cars from history's premier automakers - six-figure and million-dollar machines that thrill Barrett-Jackson audiences and drive bidders to frenzy. Art of the Classic Car 2016 features the stunning studio photography of Peter Harholdt, applied to the most significant automobiles from the classic era: the 1910s to early 1940s. Vehicles from the likes of Packard, Duesenberg, Mercedes-Benz, and more are on display in this 16-month calendar.

Every page contains framable-quality portraits of some of the most important cars ever made. You won't want to miss it!

Enjoy 16 months of the one car that dominates the muscle-car marketplace and reinvents the genre with each new generation: the Ford Mustang. - See more at: http://www.quartoknows.com/books/9780760348819/Ford-Mustang-Deluxe-2016.html#sthash.AtvwVymU.dpuf

300 American cars from the twentieth century, each

The Classic Car Auction Yearbook is an