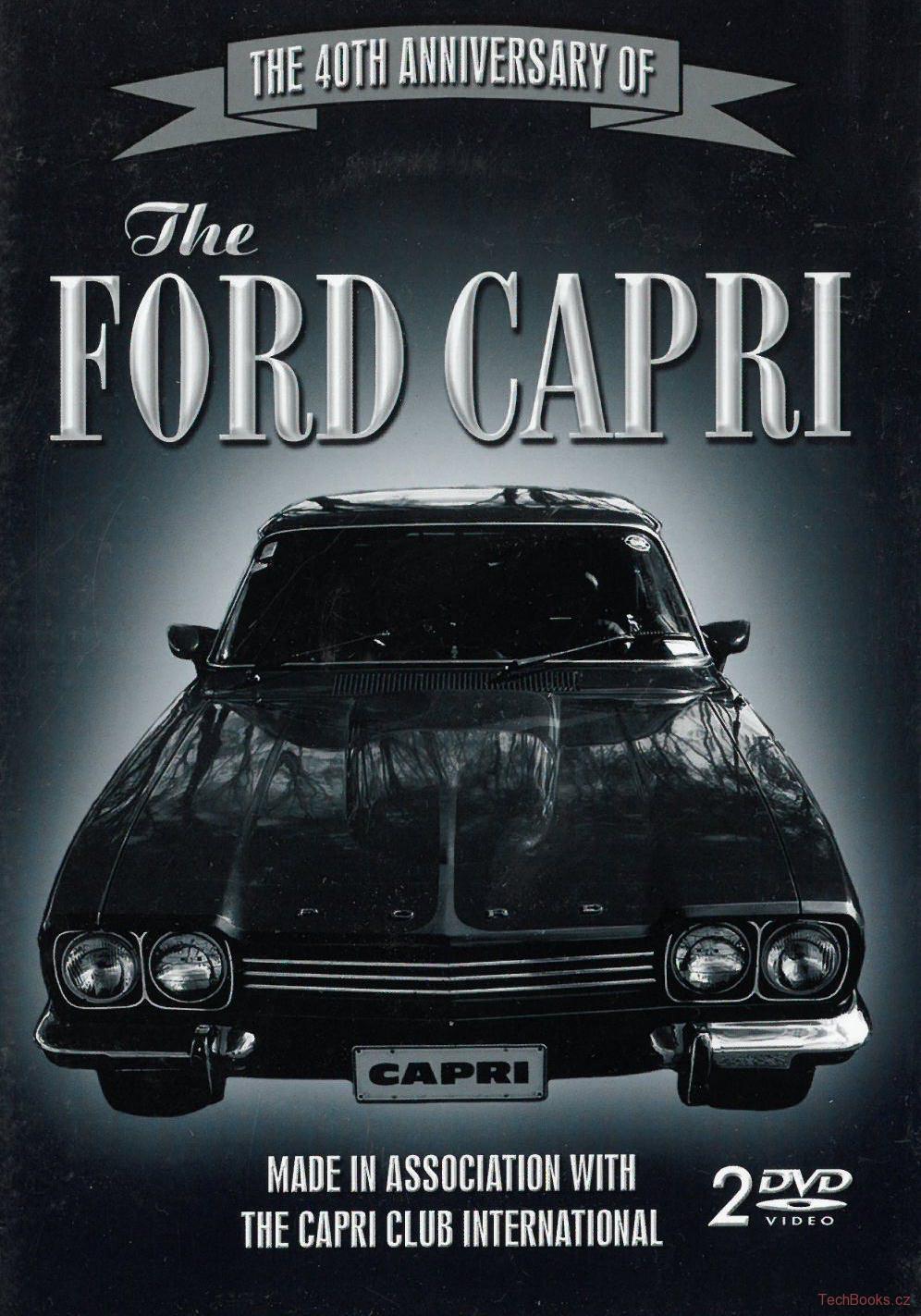 Cult Car - The Ford Capri The Ford Capri is an iconic car. From its development in the late 1960s it became hugely popular and well-loved, instantly recognisable on the streets of 70s Britain, as much a part of that decade as kipper ties and flared-trousers! It even became a TV star in the hands of "The Professionals!" Although it finally went out of production in December 1986, many of these vehicles are still in existence, lovingly cared for by individuals and groups of enthusiasts all over the country. The Capri's best-remembered advertising slogan was "the car you always promised yourself" and, in the knowledgeable company of John Hill, chairman of The Capri Club International, we met up with some Capri owners who made that promise come true. In this commemorative DVD box set we take a closer look at this wonderful car and see it in action, come rain or shine! Move over Radix and Doyle.

Fabulous Fords - From the 1930s to the 1970s Ford cars have been a familiar sight on our roads. Enthusiasts have collected and restored many models to show to the public at rallies all over the UK. We look at some of the best selling and much loved models over the years. The classic Consul, Anglia, Cortina, Zephyr, Zodiac; remember the boy racer's Ford Capri?! Reflect on some of the 1970s giants like the Ford Granada, the Escort RS and many more. There's plenty to see on this special look back at those Fabulous Fords.

Mike Sweeny celebrates the history of the Ford