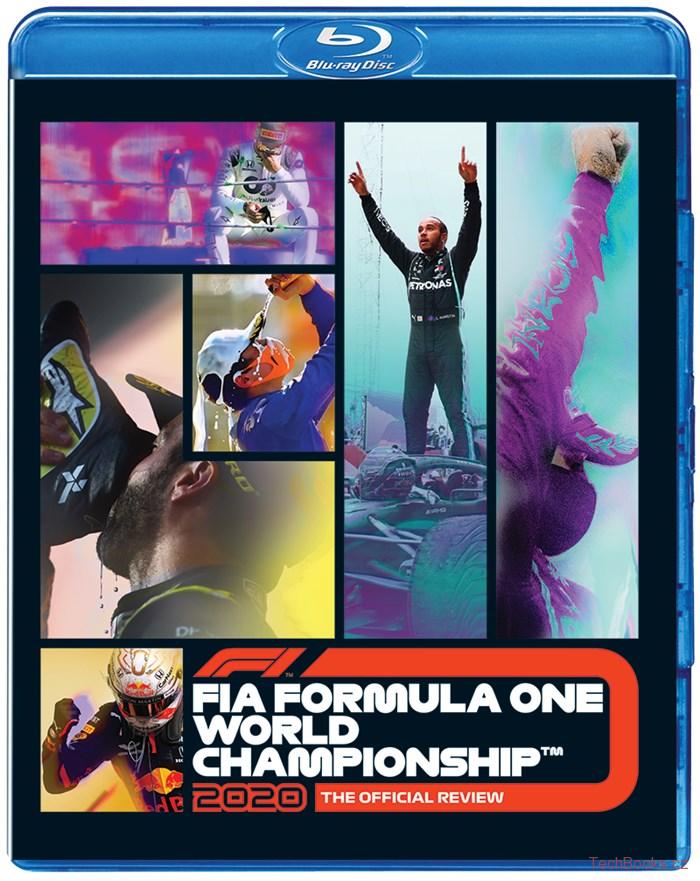 THE OFFICIAL REVIEW OF THE 2019 FIA FORMULA ONE WORLD CHAMPIONSHIP™

Relive the thrills, spills and battles of the 2019 FIA Formula One World Championship™ with hours of intense racing action from a fiercely-fought season, featuring commentary from Martin Brundle and David Croft.

This edge-of-your-seat review includes on-board footage of every pole position lap, new angles of crashes and additional qualifying coverage – plus loads of bonus features. Get ready to relive the heart-pounding pinnacle of motorsport:

Hamilton and Mercedes make it six
Enjoy the triumphs and tribulations as Lewis Hamilton wins a sixth FIA Formula 1® Drivers’ World Championship, to move within one of the great Michael Schumacher. And see Mercedes become the first team in history to win both the FIA Formula 1® Drivers’ & Constructors’ World Championships for the sixth time in a row.

Rookies rise to the challenge
See the new faces on the 2019 F1® grid lay down the gauntlet, with the likes of Alex Albon, Lando Norris and George Russell showing just why they deserve their seats in F1®.


Triumph and heartbreak
Strap in for a last-gasp pass in Austria, craziness in Germany, a Monza masterclass, brilliance in Brazil, three new podium finishers and much more...
McLaren begin their comeback
McLaren shine once again with incredible drives from rookie Lando Norris and Carlos Sainz’s best season yet, capped off with his first-ever F1® podium – from the back of the grid, no less.

So get comfortable, relax if you can, and relive all the emotion and excitement of the 2019 FIA Formula One World Championship™.

THE OFFICIAL REVIEW OF THE 2019 FIA FORMULA ONE