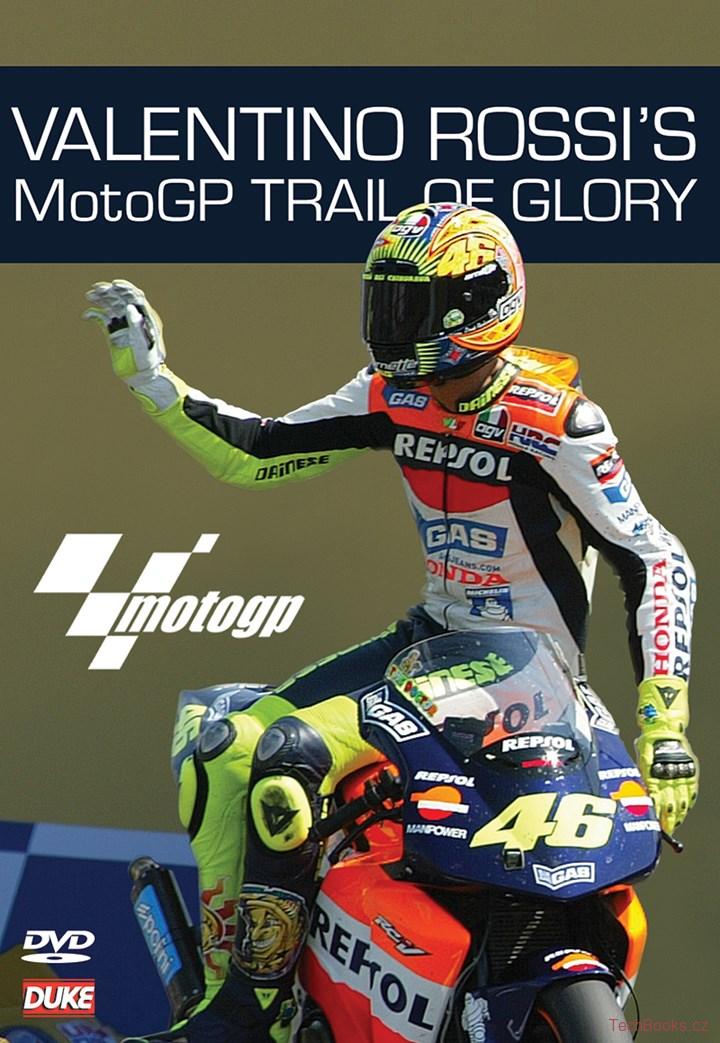 The sublimely talented and dazzlingly charismatic Italian stole the hearts of thousands of followers with his phenomenal riding talent.

In seven startling years from 1996 he rose to pop star fame, forsaking the crowds continually mobbing him in his home town of Urbino for the relative anonymity of London.

Born in 1979, the year of his father Graziano's three 250GP wins, 'the Doctor' was always on a bike from two years old.

With his awesome riding talent, intelligent tactics and amazing consistency he became king of MotoGP.

From his first appearances the blue-eyed mop top with the sunny disposition attracted a new following.

You just can't resist someone who takes a serious business seriously, while making it look like it's just a bit of a laugh.