DVD: The Story of RS Fords 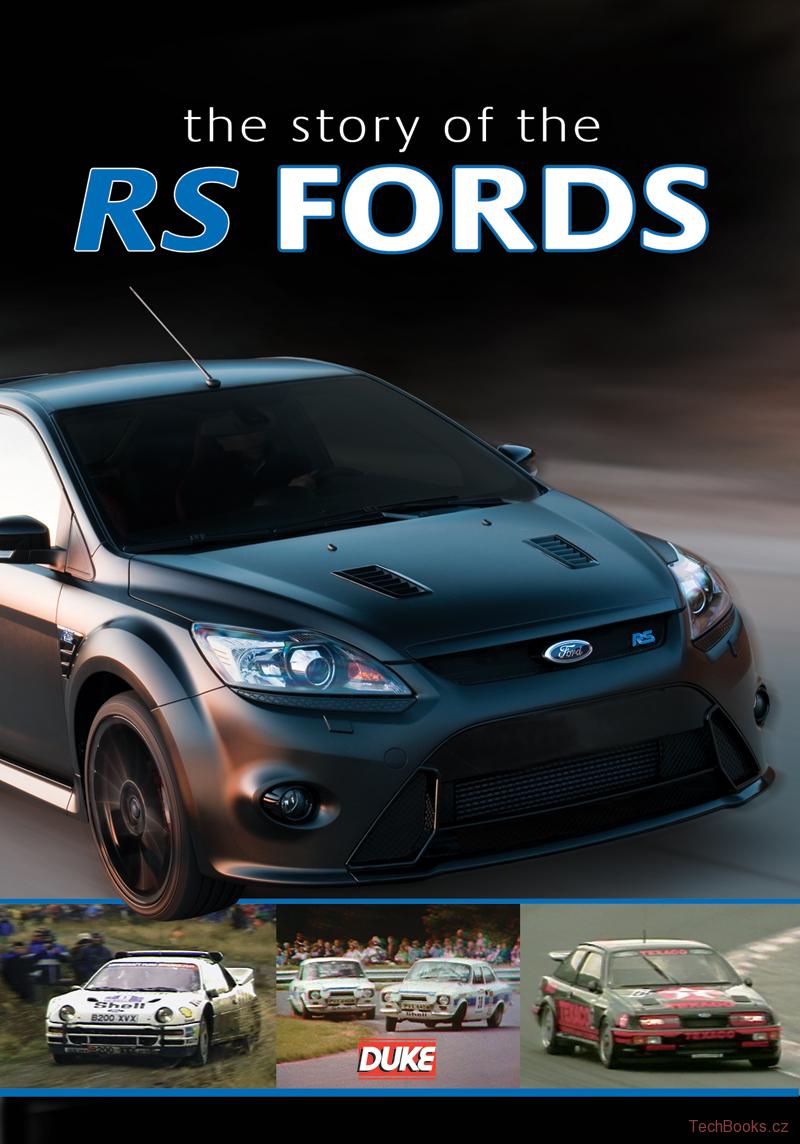 Ford enjoys a rich motorsport heritage, with the reliability and performance lessons learned on racetrack and rally special stage leading to the creation of iconic and desirable road cars. Fords bearing the legendary RS badge are among the most sought after; today those simple letters encapsulate four decades of competition development and dedication to producing the finest automotive experience.

In this film we discover the complete story of Ford’s Rallye Sport models, from the very early days of Walter Hayes and the Advanced Vehicles Operation to the groundbreaking Ford Focus RS500. The story is told by the men behind the Rallye Sport revolution, including Mike Moreton and Stuart Turner, who were at the very heart of the RS legend. They reveal the internal politics, the successes and disasters, the secrets of the now iconic Rallye Sport cars and how a hardy band of dedicated professionals helped revolutionise the Ford name in Europe.

Tony Mason, co-driver to Roger Clark on the famous 1972 RAC Rally victory, and Malcolm Wilson, former World Rally Championship driver and now head of Ford’s WRC effort, reveal the RS story from the special stages, whilst we also hear from modern ford WRC stars Mikko Hirvonen and Jari-Matti Latvala about how the RS legend influenced them.

Of course, the cars are the stars and the film shows us all the most important Rallye Sport models, including the Escort RS1600, RS1800, RS2000 and RS Cosworth, the Sierra RS Cosworth and the 2010 Focus RS500. Plus, of course, there is the spectacular RS200 – built to tackle the awesome Group B rally era, but never able to make the mark it was designed for.

Classic archive footage shows these great cars in fast and furious race and rally action, in rarely-seen Ford promotional films and, notably, in unique concept drawings and photographs from the personal collections of Turner and Moreton. This film comprehensively tells the story of the Rallye Sport Fords, and explains why the RS badge holds such appeal for thousands of enthusiasts around the globe.

That short yet dramatic era of the low production

Ford Cortina and Escort Mk I and Mk II models

Here is the complete story of the Ford Escort