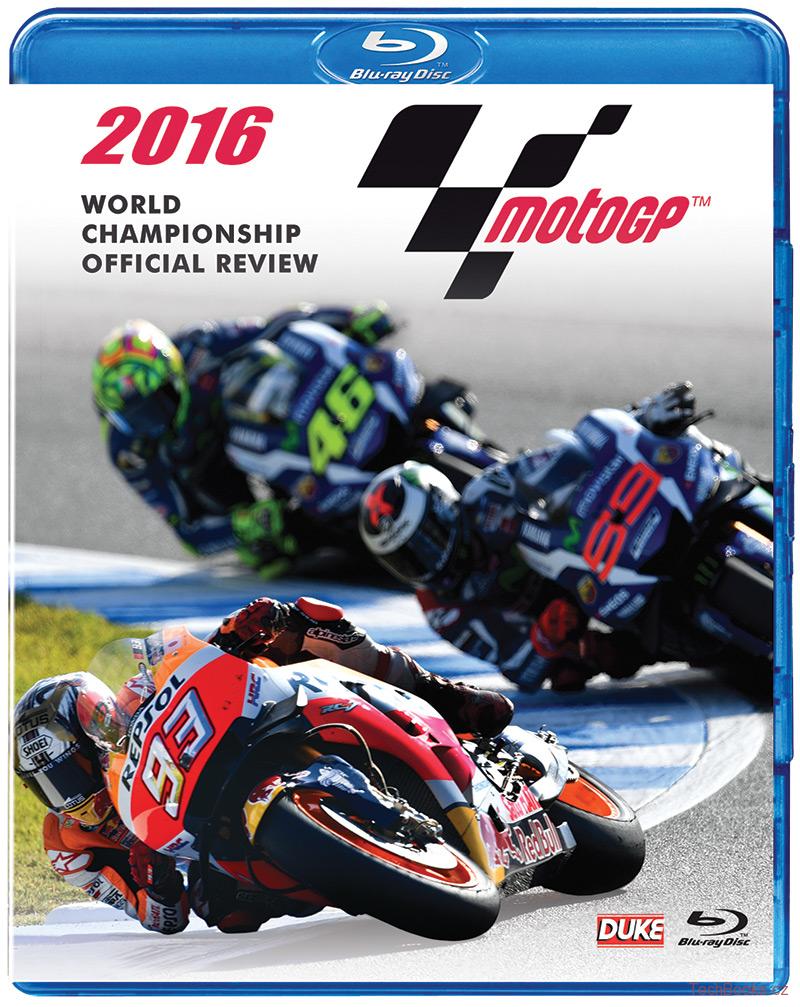 What a finish! The 2015 MotoGP World Championship Official Review is packed with action from a thrilling year of top class competition.


Defending champion Marc Marquez, dominant for the last two years had to watch Jorge Lorenzo and Valentino Rossi pile up points during the early part of the season as his own got off to a slow start. What that meant was fans were treated to absolutely sensational racing as the year progressed as some of the greatest motorcycle riders ever put their hearts and souls and bodies into

All hail King Marc the Third!

The young Spanish star sealed his place in the pantheon of MotoGP legends with a third premier class title, taken in the most exciting and unpredictable season imaginable.

The 2016 MotoGPWorld Championship Official Review is crammed with highlights from a record-breaking year that saw a greater number of different riders win consecutive rounds than ever before.

It also saw maiden, and well-earned victories, for Maerick Viñales, Cal Crutchlow, Andrea Iannone and Jack Miller – another record for the most first-time winners in one season.

From the first moment the lights went out to the final spray of the champagne the cameras were on hand to capture the action in superb detail, from multiple angles, to produce a review second to none.

Join the commentary team of Nick Harris, Dylan Gray and Matthew Birt to relive all the excitement as Marc Marquez, Valentino Rossi and Jorge Lorenzo battle for every vital point in a thrillingly open year of top-class entertainment.

With Dolby 5.1 surround sound, special extras exclusive to the Official Review and all the drama, controversy and outright fun you could wish for this is the completely indispensable guide to a sensational season.

Now in its 12th year of publication, this